Mr Awosanya’s declaration came after the government tried to shut down the ongoing campaign against police brutality. 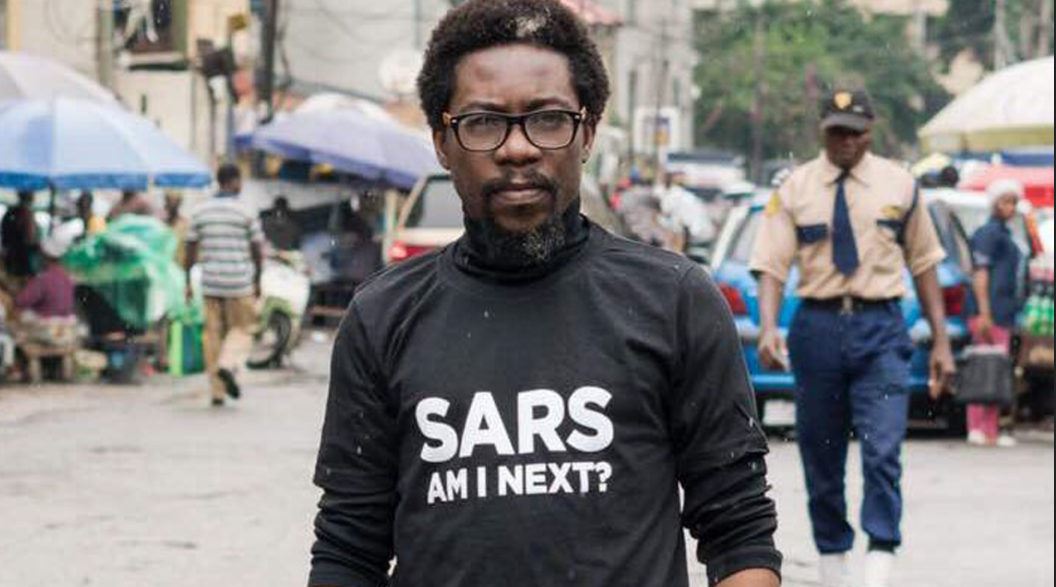 Segun Awosanya aka Segalink, a popular Nigerian activist who spearheaded the campaign against police brutality in 2017 has backed out of the ongoing #EndSARS protest in the country .

Mr. Awosanya’s declaration came after the government tried to shut down the ongoing campaign against police brutality.

“Staging coordinated attacks on prominent reform advocates and then using a credible advocacy’s campaign to raise funds through an unregistered NGO, threatening the integrity of our nation and gunning for youth insurrection in the name of #EndSARS,” Mr. Awosanya said. “Is this even sane?”

Mr. Awosanya’s comments came few days after he tried to provide solutions to the crisis by urging government and main voices of the decentralized protests to dialogue.

He was criticized by some Nigerian youth for allegedly trying to arrogate undue powers to himself using his the platform.

Mr. Awosanya denied the allegations, saying they were being pushed by a group of feminists with whom he has long time issues with.

The Feminist Coalition has been leading the campaign to raise funds and support victims of police brutality and undue harassment since the beginning of the protest.

The donation fund received more traffic after the owner of Twitter, Jack Dorsey recognised them as the face of the movement and also, verified their Twitter accounts.