Her family disclosed that the last time they heard from her was around 7.09 pm on October 11, when she called their father asking for help. 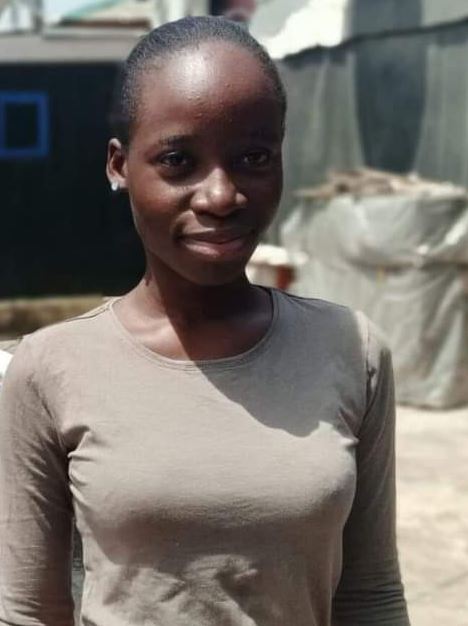 Shalewa Adebowale, a student of the Lagos State polytechnic has been reported missing after calling her father to cry on the phone for help.

It was gathered that the 19-year-old nursing student left her parents’ house at Olorulogbo, Anthony village, Lagos, on October 10, 2020, to sit for an exam. She reportedly decided to spend the night at a cousin's house in Igando after the exam ended late

Shalewa left the cousin's house on October 11, to board a bus at Checkpoint bus stop, LASU Road, en route to Iyana Ipaja. Her whereabouts had been unknown since then.

Speaking to   her sister, Feyikemi said that the last time they heard from her was around 7.09pm on October 11, when she called their father asking for help.

"She told him that she was dying and that she needed help. We reported the case at the Anthony and Ikeja police stations . The officers at both stations did not take the case seriously and they are slow with the investigation." Fayikemi said.

Meanwhile, spokesperson of the State Police Command, Muyiwa Adejobi, who confirmed the report, advised the family of the missing student to meet the Personal Assistant to the Commissioner of Police and also advised them to go to the State Intelligence Bureau.