The pastor and his his wife were arrested for their alleged involvement in fraud and money laundering worth R102m. 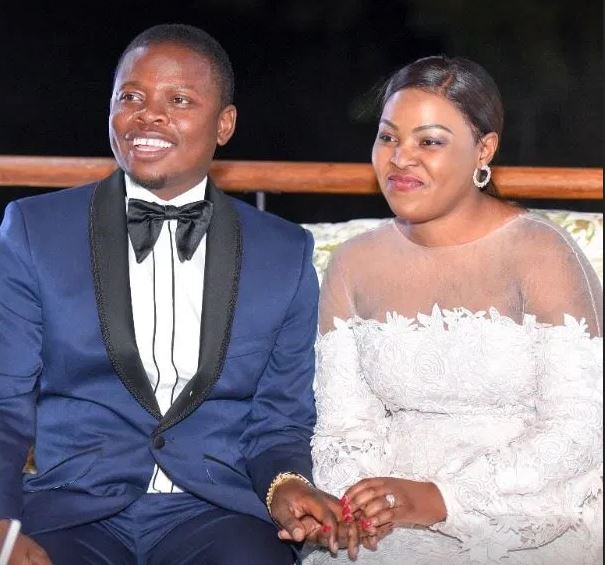 Officials of the South African police have arrested controversial pastor, Prophet Shepherd Bushiri and his wife for alleged fraud and money laundering.

Hawks spokesperson Colonel Katlego Mogale, who confirmed the arrest on Tuesday, October 20, said Bushiri, his wife and another couple were arrested for alleged involvement in fraud and money laundering worth R102m.

“The Hawks' Serious Organised Crime Investigation members arrested the first couple on Saturday, the woman in Sandton and her husband at OR Tambo International airport. The two, Willah Mudolo and Zethu Mudolo have since appeared in the Pretoria Magitstrates court and their case was postponed to 30 October  for formal bail application," he said.

“On Tuesday, the team made a further arrest of another couple allegedly involved in the same case. The woman (39) was arrested at her home and her husband (37) after trying to evade the team handed himself over at Silverton police station with an entourage of attorneys,” Mogale added.

Bushiri and his wife are expected to appear before the Pretoria Magistrate's Court soon.

“The Hawks informed lawyers of our leaders, Prophet Shepherd Bushiri and Prophetess Mary Bushiri, late Monday afternoon that they (Hawks) are requesting the couple to go to their office by 11am accompanied by their lawyers to discuss an issue concerning a certain investment pertaining to certain company. We are told as the Prophet and lawyers were getting prepared for the 11am appointment, the Hawks went to their house before the 11am appointment and arrested the Prophet's wife alone." it reads.