Soldiers who shot #EndSARS protesters at Lekki toll gate have been condemned by the Governor of Lagos state, Babajide Sanwo-Olu. 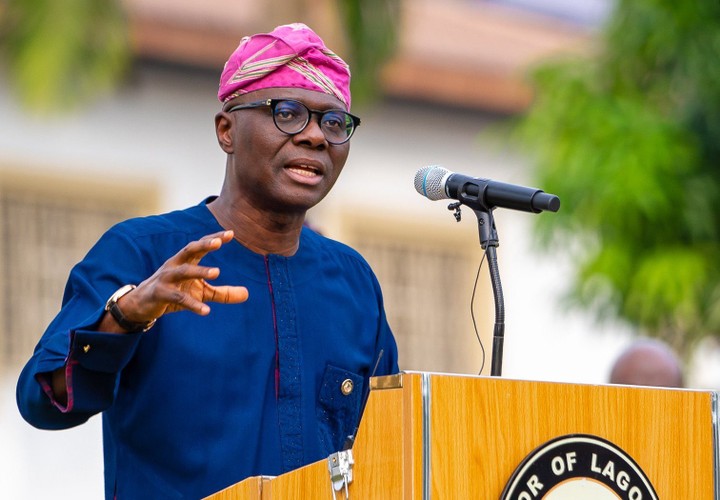 Babajide Sanwo-Olu
The Governor of Lagos,  Babajide Sanwo-Olu has apologised for the shooting of #EndSARS protesters yesterday.
He condemned the attack by security forces on Tuesday evening in Lekki toll plaza.
He also announced suspension of all state activities for three days in solidarity with the ongoing #ENDSARS protests and agitations across the state.
He stated the flag at all government facilities will be flown half- mast in the next three days.
He made these disclosures in a live broadcast this morning where he also gave updates on the shootings of protesters.
According to Sanwo-Olu, he went out all night with members of his team and they visited hospitals, mortuaries to get first hand information on casualties
The governor said 24 of the injured were being treated at three hospitals- General Hospital (10); Reddington Hospitals (eight) and another hospital (six) adding that three of the victims had surgery and about four would be discharged today.
Appealing for calm, Sanwo-Olu apologised to the youths, reiterating their anger was justified.
He pleaded with parents/guardians to restrain their children/wards as government makes efforts to contain the situation.
Details shortly…
Top Stories