Lai Mohammed's son, Folajimi who is also a member of the Lagos State House of Assembly admitted that #EndSARS protesters were attacked at Lekki Toll Gate. 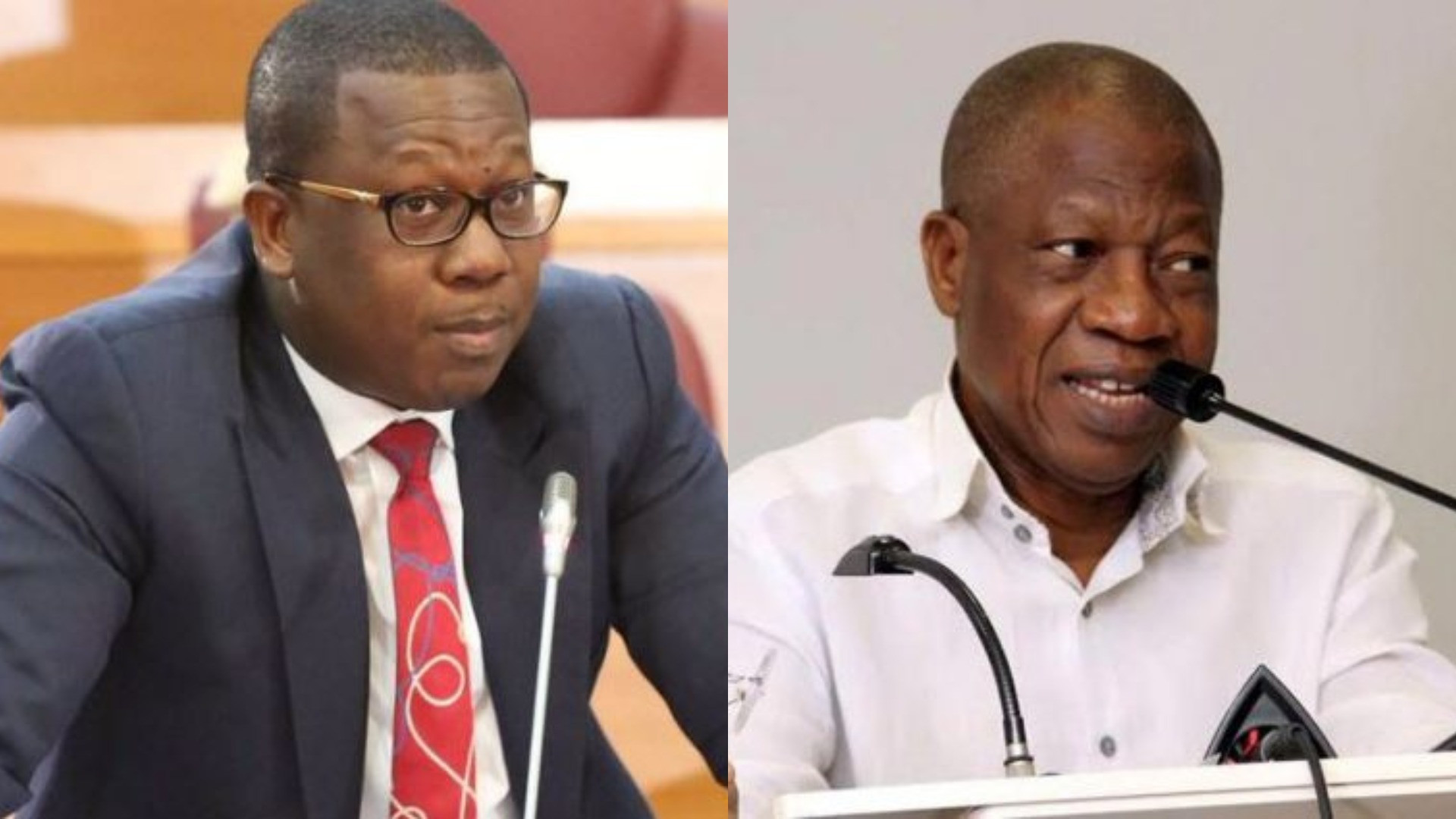 Even as Nigerian Minister, Lai Mohammed attacked CNN over their investigative report on the Lekki shooting, it has been revealed that his son was a strong supporter of the #EmdSARS ovement.

Lai Mohammed's son, Folajimi who is also a member of the Lagos State House of Assembly has been outed by political analyst, Ndi Kato for allegedly admitting that #EndSARS protesters were attacked at Lekki Toll Gate.

In tweets shared shortly after the Minister of Information and Culture accused CNN of being irresponsible with their documentary and also calling for a sanction against the American media platform, Ndi Kato also attached a screenshot of an October 21 post in which Folajimi admitted that #EndSARS protesters were attacked by "yet-to-be identified gunmen".

Folajimi wrote in the post; Protests of varying forms have been witnessed throughout the history of mankind and the onus has always been on the concerned authorities to address the causes of such protests all in a bid to foster a peaceful coexistence between the leadership and the followership of the society.

Historical peaceful protests such as that led by Mahatma Ghandi against forces of imperialism in India have since become the template for aggrieved citizens to make their requests known to the authorities.

In the last two weeks, a coalition of Nigerian youths have assembled in several locations across the country to demand an end to police brutality and other human rights violations which have become a prominent and conspicuous tendency among the security personnel.

This #EndSARS protest has largely been peaceful despite the occasional incursion and hijack by hoodlums and criminal elements whose activities are in sharp contrast to the mandate and objectives of the protesters. Notable among these groups of protesters are the Lekki Tollgate protesters who have been identified as one of the most peaceful, diverse, and yet organised groups in Lagos state and the country at large.

It is shocking to wake up to the news that this set of peaceful protesters were attacked in a crude fashion by yet-to-be identified gunmen on Tuesday evening. This incident is reminiscent of the 1989 Tiananmen Square attack of Chinese youths who rightfully protested against the inadequacies of their time just as the young and promising Lekki Tollgate protesters did.

As a Nigerian youth and a concerned member of society, I strongly criticize and condemn the aforementioned incident which has generated widespread denunciation both locally and internationally.

I believe that this group of young, diverse, and vibrant Nigerians should have been better engaged by the security forces in as much as they have remained resolute but peaceful in pressing for their demands which is a desire for a better Nigeria.

I therefore appeal to the youths in the state to continue to be peaceful, law-abiding and civil in their subsequent agitations for a country that we will all be proud of. God bless you All.

On the 21st of October, Lai Mohammed's son acknowledged the Lekki Massacre. Folajimi mourned with his fellow Lekki protesters.

Please I need us to ask Lai Mohammed, DO YOU HAVE CONSCIENCE?

How much is enough money or lust for power to deny an event your own family is mourning? pic.twitter.com/YzHe02bmKU