The taskforce was on clearance operation at Ogbemudia oil palm plantation when the suspects were arrested. 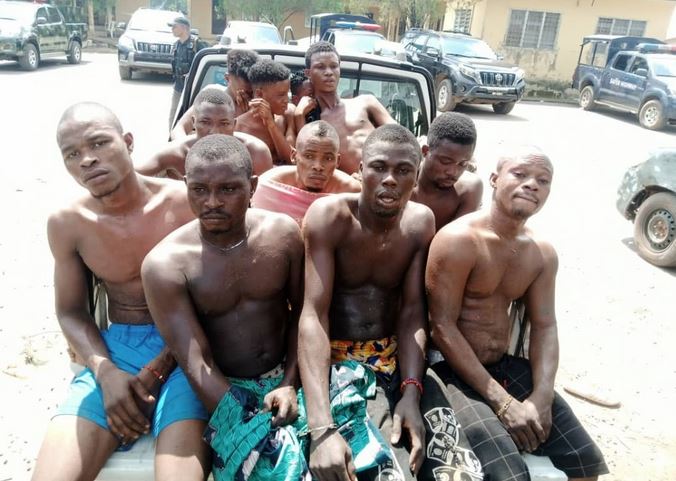 Some men suspected to be kidnappers have been apprehended by the Joint Security Taskforce in Edo State following a raid at Upper Sakponba and riverine communities in the state.

The suspected kidnappers were arrested around Ogbemudia oil palm plantation on Saturday, November 21, barely 24 hours after the military commenced a seven-day operation to fish out criminals in the state following upsurge in kidnapping, cult related violence and killings.

Prior to the operation, General Officer Commanding 2 Division, Major General Anthony Omozoje, had met with Governor Godwin Obaseki to intimate him on the planned operation in the state.

He also met with heads of security agencies in the state, seeking collaboration in restoring peace and order in the state.

Speaking on the arrest, Gen. Omozoje said the taskforce were on clearance operation at suspected kidnappers hideouts at Ogbemudia oil palm plantation and the river behind it when the suspects were arrested.

Gen. Omozoje said they intend to disrupt all kidnapping activities along the axis and secure the Benin-Auchi Expressway.

He also noted that several escaped prisoners and criminal gang leaders have been arrested, as the taskforce is focused on ensuring a reduction in crime in Benin metropolis and environs.

He added that he is in synergy with the Commander 4 Brigade, Brig. Gen. UM Bello, and the Assistant Inspector General (AIG), Zone 5, Mr. Sola Davis. 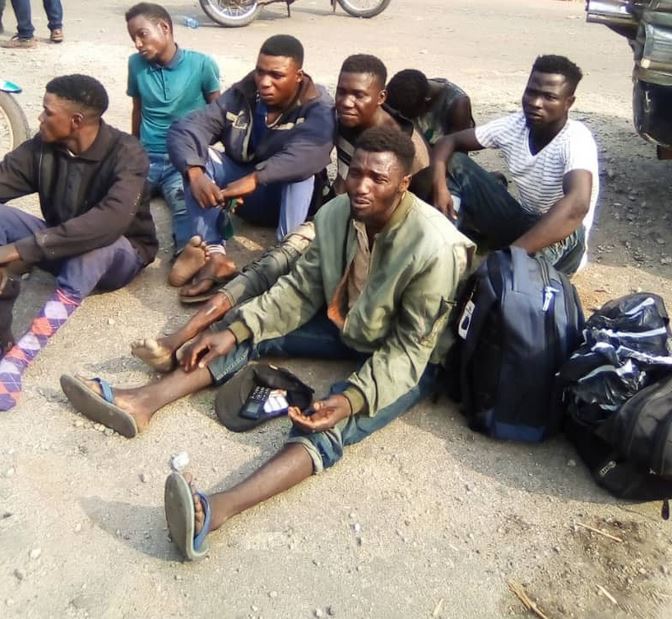 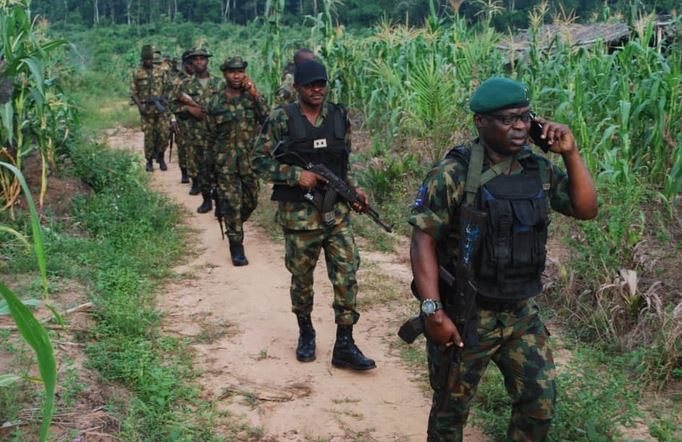 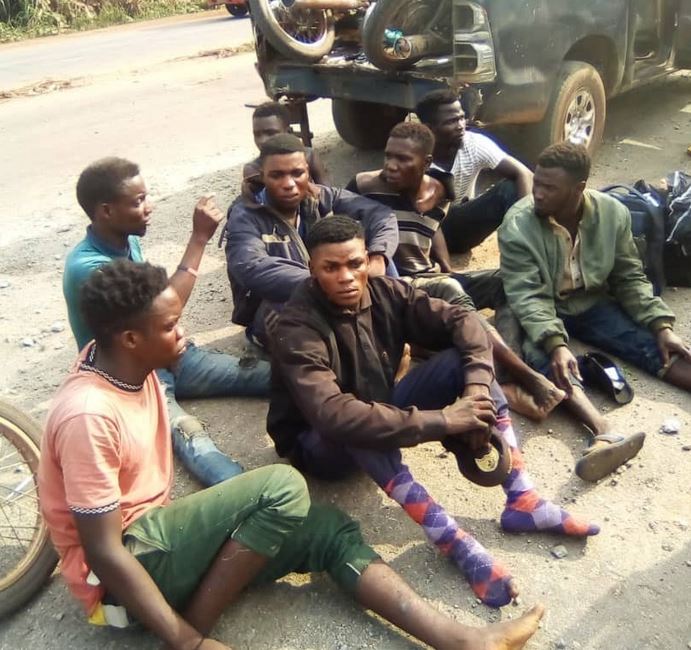 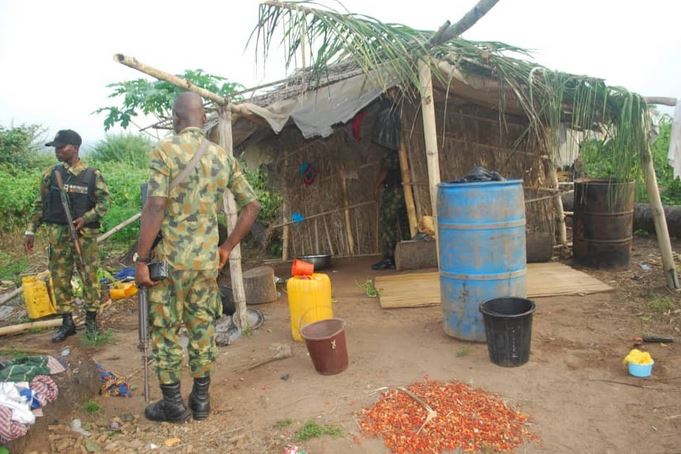