According to the minister, roads in the country are constructed to a universal global standard. 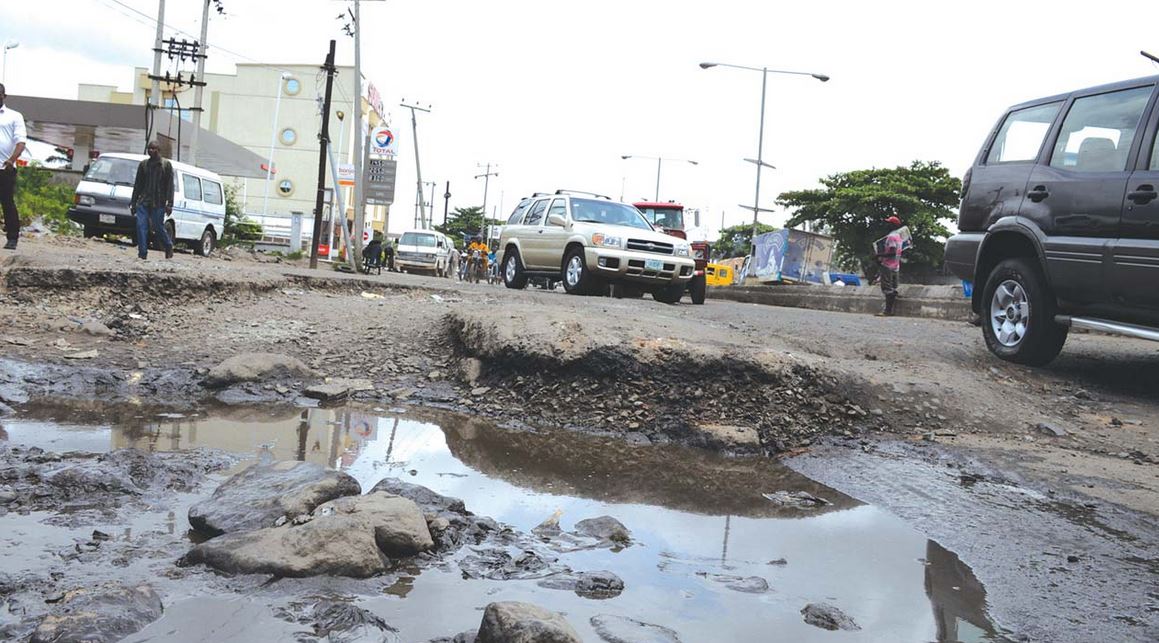 Nigerian Roads Are Of Global Standard

Minister of Works and Housing, Mr Babatunde Raji Fashola, has stated that construction of roads in the country is carried out based on a universal global standard.

Fashola said this while speaking on Tuesday in Abuja on the achievements of President Muhammadu Buhari administration in the transport sector.

“I think we don’t have our standards, roads are constructed to a universal global standard and those standards are not made by Nigeria, they are uniform standards.

“You can have a minimum and a maximum, in many cases we have reached some maximum because of the quality of finishing they have applied,’’ he said.

The minister said that the ministry uses polymer modified bitumen on the Lagos-Ibadan and Enugu-Port Harcourt roads, instead of the 60/70 bitumen because it is stronger and ensures high standard.

Speaking on the percentage of roads constructed under the current federal budget, Fashola said it depended on what angle one was judging from.

“But, if you want to measure actual work done, we have done more than 100 per cent, ” he said.

Fashola explained that this was so because construction companies often times did more work than was actually budgeted for, adding that government most times was indebted to them.

“Sometimes, if you budget N1 million, the construction company will do N5 million work, that is why we owe more than what is in the budget.

“It is important to understand this, construction companies don’t keep building materials, they don’t keep laterite, gravel, granite, sand and cement, they make order of such materials any time we pay,’’ he said.

Fashola said that the Buhari-led government inherited a number of abandoned road projects and had resolved to complete as many as possible.

The minister said that SUKUK bond projects had been very helpful in road construction in the country, especially in terms of amount of money required to finish construction and bringing investment into the road sector.

Fashola said the ministry currently has 44 roads under SUKUK, spread across the six geopolitical zones of the country.

“What is important is that the SUKUK projects are equally divided across the geopolitical zones, but length of roads in each zone is not exactly the same.

“SUKUK is like some form of public-private partnership and investment to supplement government budget because budget is not enough.

“So, we limit it to specific roads and most roads that are benefiting from the SUKUK are those roads that we normally have problems with,’’ he explained.