The group blamed President Buhari for the country's economic situation, saying the country had become ungovernable under his administration. 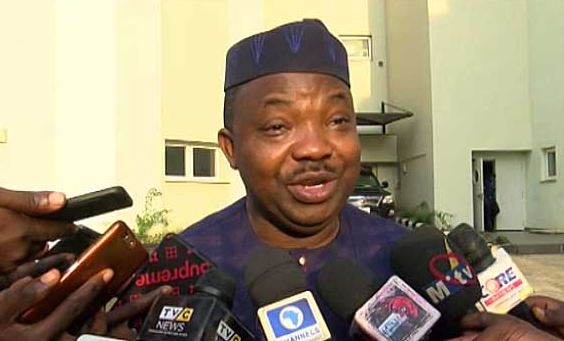 Afenifere, a Pan-Yoruba group, has stated that the five years in which President Buhari has ruled, the country has been faced with abject poverty and insecurity.

The group stated this in a statement released reacting to the recession of the Nigerian economy. The group in the statement signed by its National Publicity Secretary, Yinka Odumakin, blamed President Buhari for the country's economic situation, saying the country had become ungovernable under his administration.

"As Nigeria enters the worst recession in 33 years and the second in five years of Buhari, we are equally besieged by attendant poverty as well as insecurity worsening across the land with kidnappers, armed robbers and bandits on the prowl and government helpless and unable to govern effectively.

The truth is that the country had virtually become ungovernable and unless we restructure and restore Nigeria to federalism, the country is on the brink of collapse and God should save us from the worst-case scenario." the statement read

The group in the statement called on the Buhari-led government to implement the report of 2014 conference now in order to salvage the country.

They also asked the President to immediately open all the Southern borders in the country that has been closed since August 2019.