The Serbian Ilyushin 76 Strategic Airlifter aircraft that brought the helicopter touched down at the NAF Base, Makurdi on Wednesday afternoon. 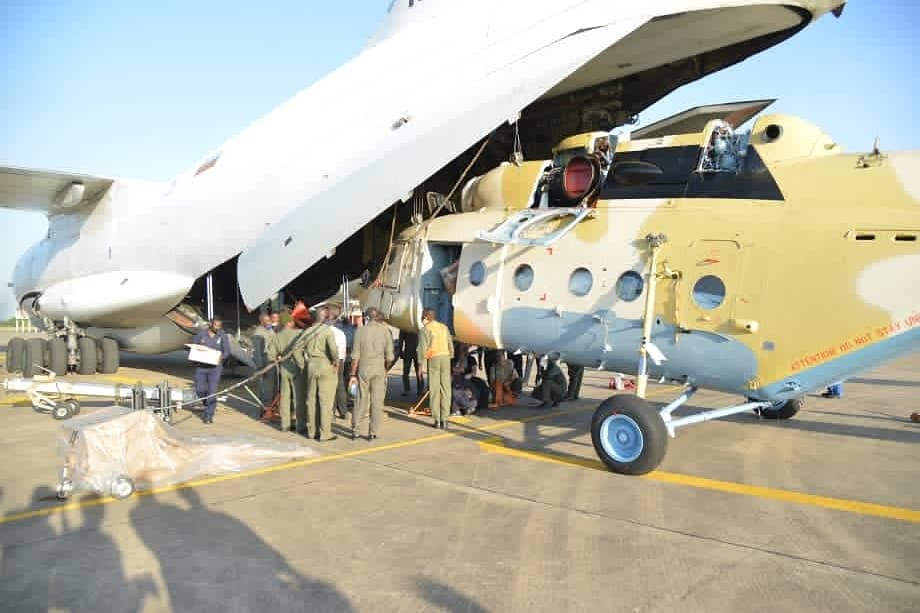 It has been reported that the Nigerian Air Force has taken delivery of a new helicopter to combat insecurity.

NAF, on Wednesday took delivery of a second Mi-171E Helicopter purchased by the government from Serbia to tackle insecurity in the country.

The Serbian Ilyushin 76 Strategic Airlifter aircraft that brought the helicopter touched down at the NAF Base, Makurdi on Wednesday afternoon.

This aircraft is coming among two dozens of platforms which the air force claimed it had deployed to the North-East and across the country to quell insecurity, without any visible improvement. 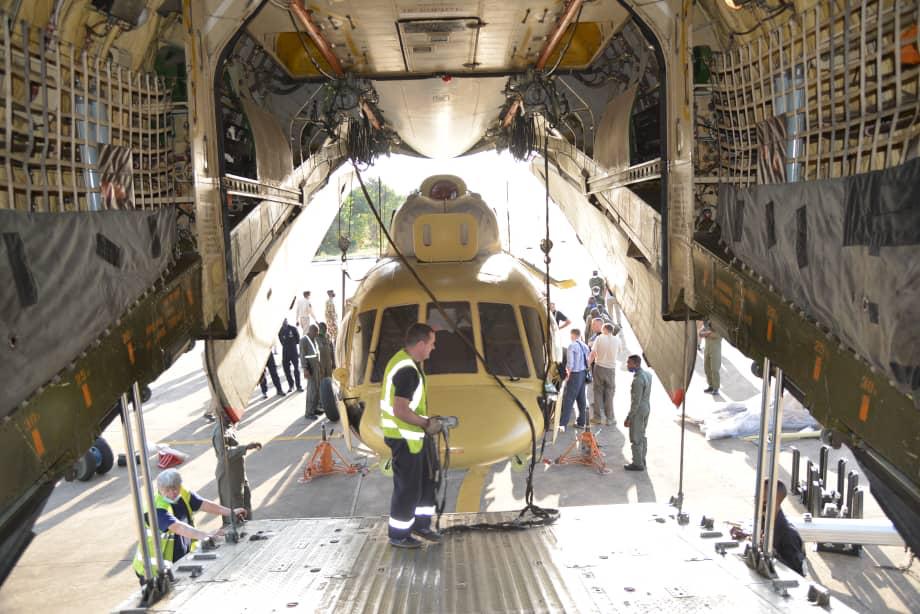 The NAF said on Wednesday that its personnel and technical support staff from the equipment vendor were on hand to assist in offloading the new aircraft, some parts of which came in crates.

It said, "The new aircraft is the second of two Mi-171E helicopters procured by the current Federal Government and brings to 23 the total number of brand new aircraft acquired since 2015.

"The new aircraft will undoubtedly boost NAF's contributions in the fight against insurgency, armed banditry and other criminal activities in the country. The newly-received aircraft will now be assembled in Makurdi by a team from the equipment vendor, assisted by NAF technicians, before test-flying and formal induction into the NAF." 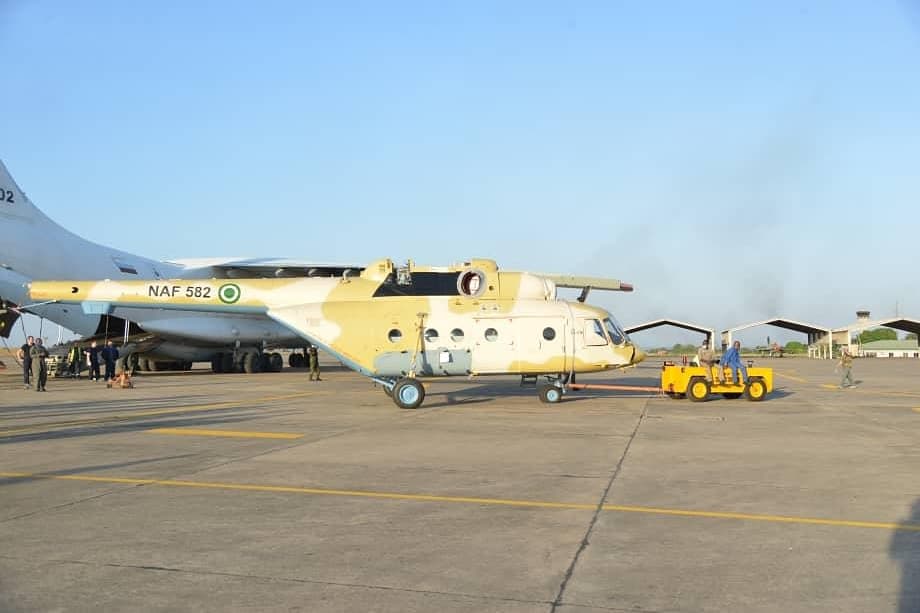 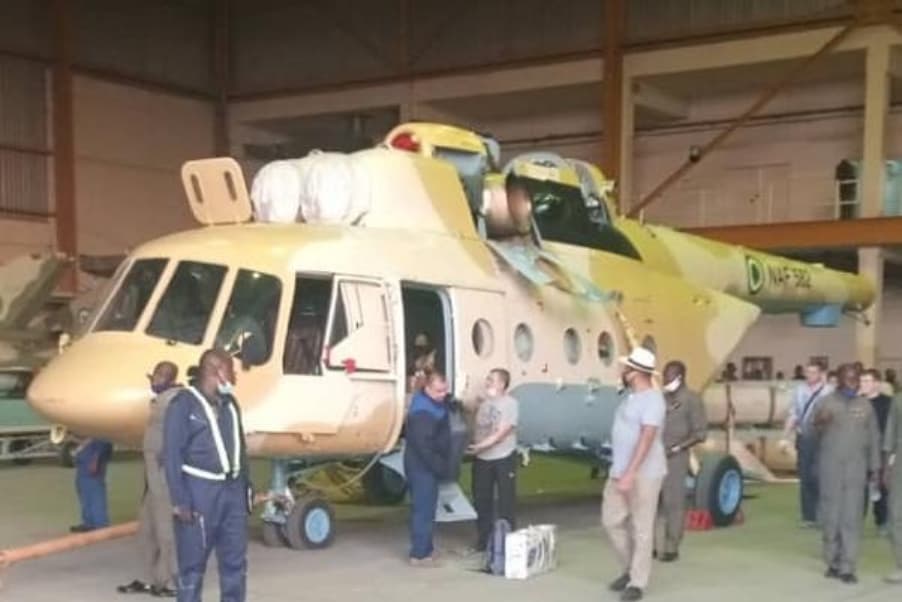