The bullion vans, intercepted by operatives attached to the Area J command, Ajah, were said to be loaded with money belonging to commercial banks. 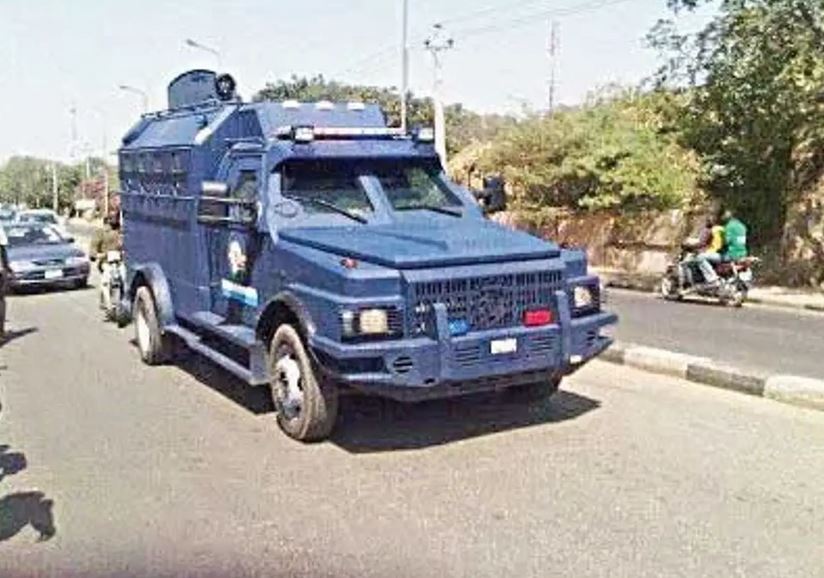 As many as two bullion vans have been impounded in Lagos state, The Natin reports.

The bullion vans were impounded by the police in Lagos for moving cash without security escorts.

The bullion vans, intercepted by operatives attached to the Area J command, Ajah, were said to be loaded with money belonging to commercial banks.

Lagos Commissioner of Police (CP) Hakeem Odumosu had counselled officials of banks and cash-in-transit (CIT) to always observe standing operating procedure to prevent security breaches, the vans, linked to bankers’ warehouse, proceeded without security to much large sums of money.

Sources told The Nation that the vans were impounded by Area Commander, ACP Gbolahan Olugbemi for violating approved standard species escort procedure which include an escort vehicle in front and at the back with minimum of four mobile policemen in each vehicle.

“At the time of arrest, the bullion vans were without escort vehicle which has been their usual practice. One was found in Ajah and another in Lekki,” a source said.