It was learnt that she died after a brief illness at the University College Hospital, Ibadan. 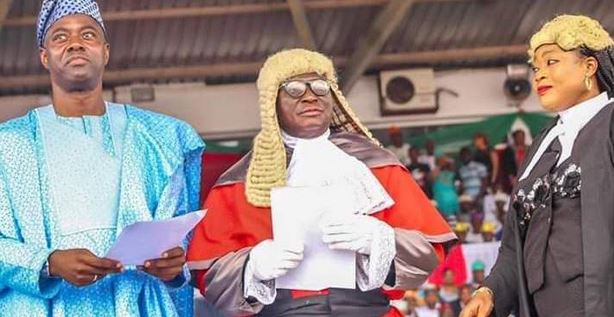 Fatimo Badrudeen, the Chief Registrar, Oyo State High Court of Justice, has lost her life at the age of 53.

Though details of her death were sketchy as of the time of filing this report, The PUNCH gathered that she died on Monday.

It was learnt that she died after a brief illness at the University College Hospital, Ibadan.

A family source who confirmed Badrudeen’s death said she would be buried according to Islamic rites on Monday.

Before her death, Badrudeen was one of those expected to be appointed as a judge.

She said, “It is true that the Chief Registrar died today. She was 53 years old.”

The late chief registrar was called to the bar in 1993 and started her legal career in the chamber of late Alhaji R. A. Sarumi, before joining the lower bench of Oyo State Judiciary as a magistrate and later rose to become Chief Magistrate (administration).