Unknown gun men have trailed and shot dead a Delta Prince alongside his friend. 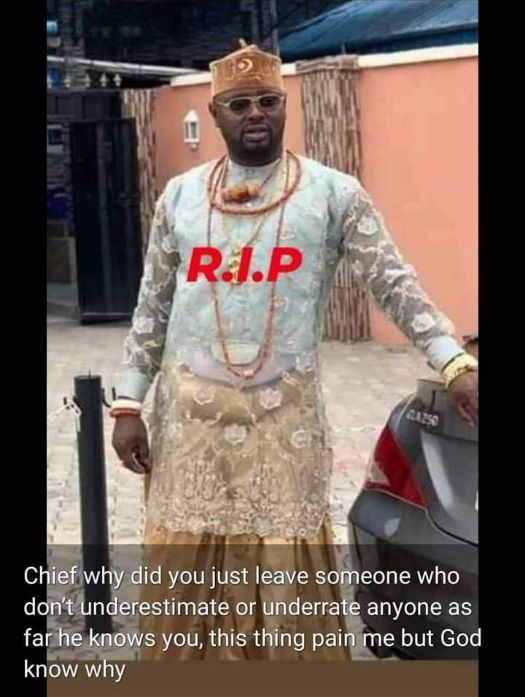 Otedafe
Some men suspected to be assassins have shot dead a triple chief and Prince of Urhobo kingdom, Elvis Otedafe Onojerame also known as Prince Kasuwa.
He was shot dead on Sunday afternoon.
The incident happened in the early hours of Sunday afternoon, December 13 at Udu road in Udu Local Government Area of Warri, Delta State.
Eyewitnesses said Prince Elvis was shot inside his car alongside his friend by the unknown gunmen who attacked them near a commercial bank, (First Bank) in Udu. 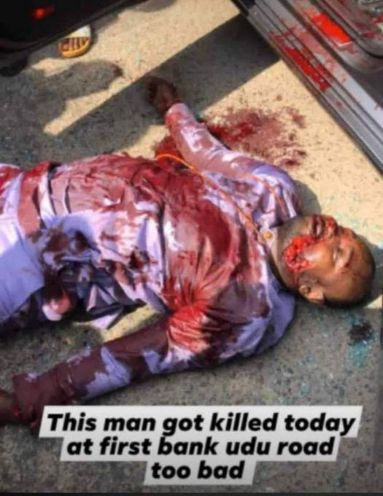