Few hours after he called out the reality star, Lilo’s lawyer, Oluyemisi Falaye, took to Twitter to narrate BBNaija star’s side of the story. 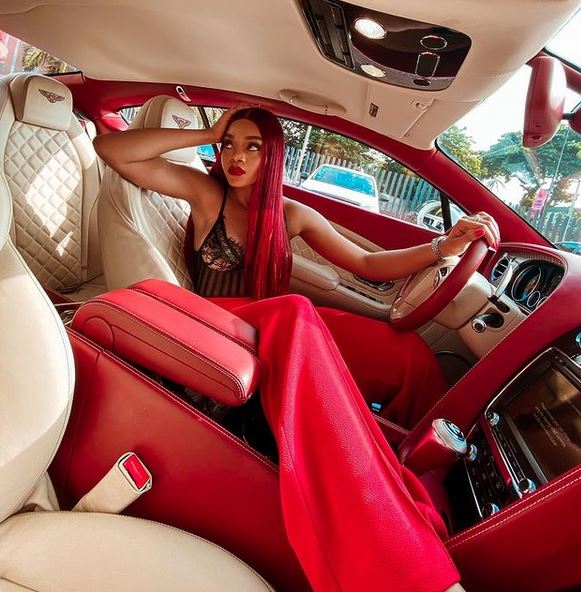 BBNaija housemate, Lilo Aderogba, has reacted after she was called out by a graphics designer who accused her of debt.

Recall that the graphics designer identified as Enitan, called her out on Twitter as he revealed he was not paid for his creativity and design skills.

He also disclosed that her team offered to tag him on social media instead of paying for his services.

But you couldn't pay for the Jobs I did for you.
Celebrities and this public showcasing of being nice.
You and your brand are evil! https://t.co/c1jIdFomop

Few hours after he called out the reality star, Lilo’s lawyer, Oluyemisi Falaye, took to Twitter to narrate BBNaija star’s side of the story.

Oluyemisi admitted that Enitan worked on some design projects for Lilo’s team but claimed that the design was not used by the team.

She also stated that they did not have a defined working relationship as there was no payment plan/agreement.

However, she also revealed that Lilo has settled the designer with his demanded sum of N70,000.

Read as she wrote below;

Mr Boluwatife Temitope made some allegations of our client: Lilo Aderogba.

Mr Boluwatife contacted Lilo on Twitter in August 2020 and was given an email to forward his enquires by a member of Lilo’s team.