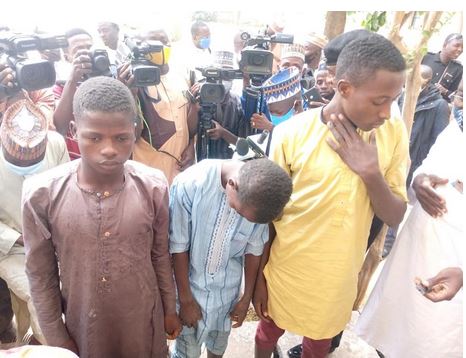 Four suspected rapists have been apprehended by the Katsina State Police Command for defiling five boys between the ages of 6 and 10.

Spokesperson of the command, SP Isah Gambo, who confirmed this in a statement on Thursday, January 21, said two other suspected rapists were arrested for raping 5 and 11 year-old girls. 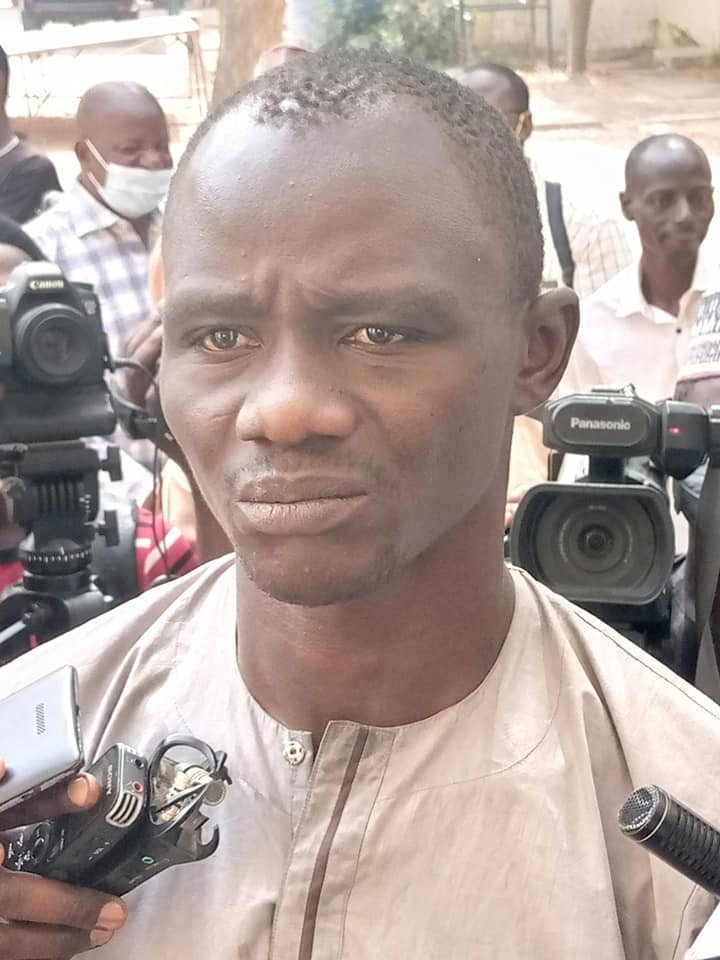 In a similar development, a 25-year-old man, Sada Abdullahi, was caught sodomising his neighbour's 6-year-old boy inside an uncompleted building in Guza, Rimi Local Government Area. 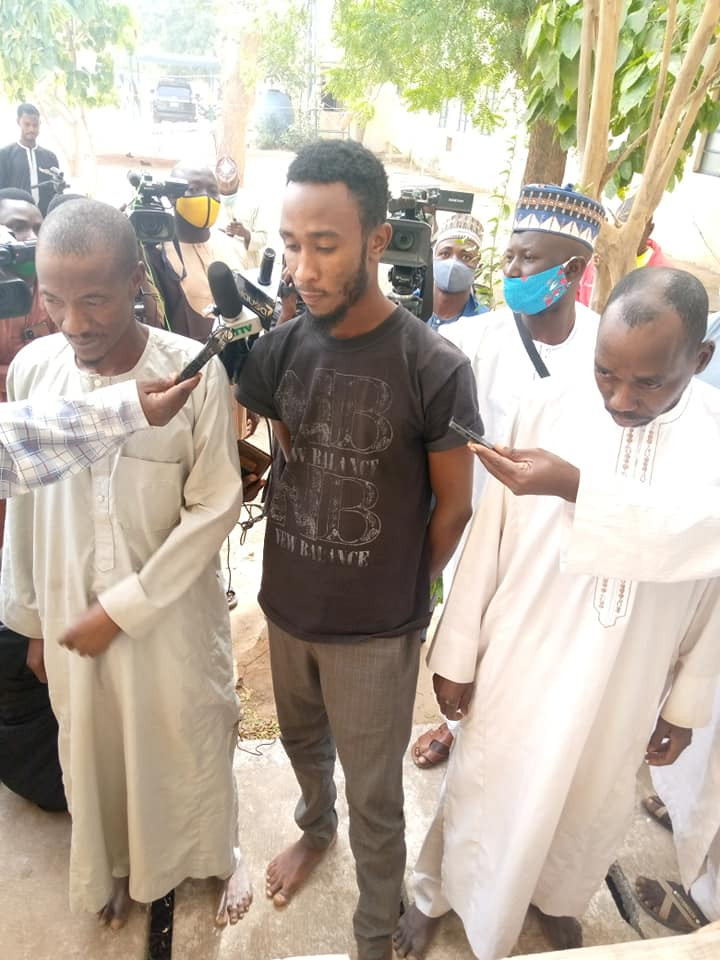 "On 10/01/2021, at about 12:00hrs, one Sada Abdullahi, ‘m’ of Guza, Rimi L.G.A of Katsina state reported at the Rimi Divisional Police Headquarters against one Isyaku Sani, ‘m,’ aged 25yrs of the same address was caught in an uncompleted building in Guza village having unlawful carnal knowledge of his son, one Umar Sada, ‘m’, aged 6yrs against the order of nature. Investigation is ongoing." the statement reads.

Gambo said that on January 14, 2021, one Mu’azu Sani, of Makudawa Quarters, Katsina, reported at CPS Katsina that one Sani Kabir,18, of the same address, deceived and lured his daughter aged 11, into a house, forcefully removed her pant and had unlawful carnal knowledge of her.

The statement also said that a 21-year-old man identified as Saidu Yahaya was arrested for raping a 5-year-old girl at old B.C.G Quarters.

"On 11/01/2021 at about 1800hrs, one Jamila Salisu, ‘f’, of old B.C.G Quarters Funtua reported at CPS Funtua against One Sa’idu Yahaya, ‘m,’ aged 21yrs, of the same address, who deceived and lured her 5years old daughter into the backyard and had unlawful sexual intercourse with her. Investigation is ongoing." Gambo added.