The lawyer of a former Presidential candidate has been set free after being accused by EFCC of engaging in money laundering. 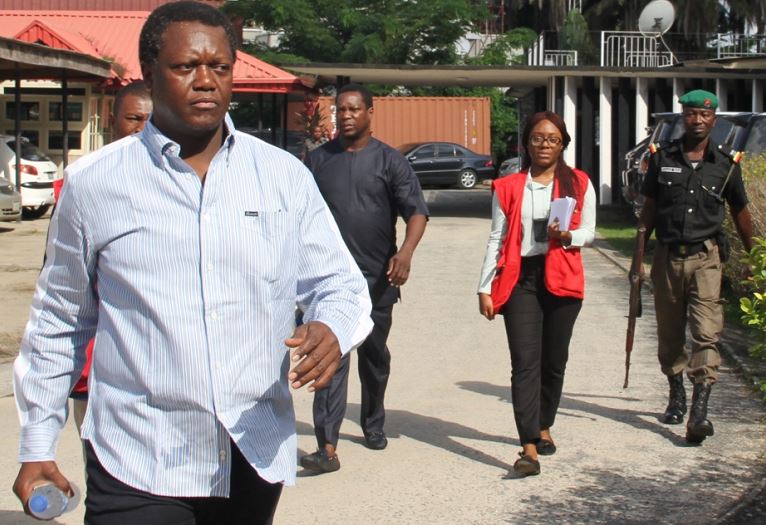 Uyiekpen Giwa-Osagie
A court in Lagos has set Uyiekpen Giwa-Osagie free.
The Federal High Court set the lawyer free after dismissing a $2million money laundering charge filed by the Economic and Financial Crimes Commission (EFCC) against him.
Uyiekpen Giwa-Osagie is a lawyer to former Vice President, Atiku Abubakar.
Justice Chukwujekwu Aneke held, among others, that the EFCC failed to establish that the money was illegal.
Details shortly…
Top Stories