The NURTW boss has released a new book which detailed his service to humanity. 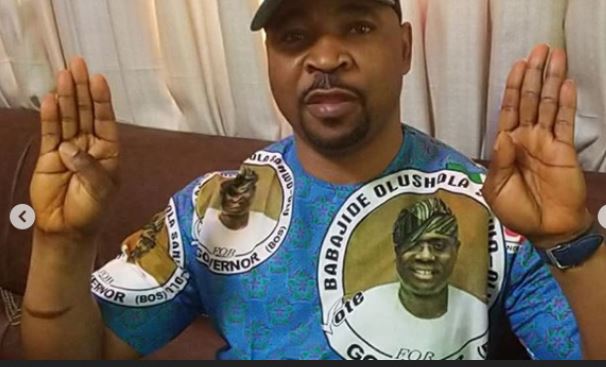 Alhaji Musiliu Ayinde Akinsanya aka MC Olumo, the Chairman of the NURTW Lagos State Chapter, has launched his debut book titled “My Service to Humanity”. 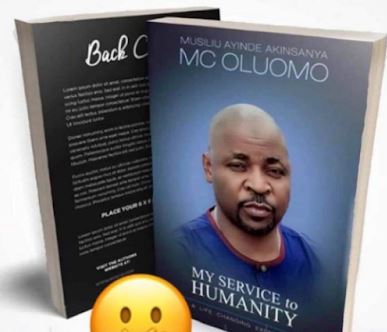 This has caused a stir online as the book is set to be launched by the Lagos State Chapter of the NURTW boss.

With some tweeps criticising the NURTW boss if for real he did write the book, and in what capacity exactly did he serve humanity as regards to the title of his book.

MC Oluomo was recently reported to be in relationship with the popular businesswoman and interior decorator Ehizogie Ogbebor, despite already having 3 wives and 9 kids.