Following the accident that nearly left him dead, Vice President Yemi Osinbajo has appreciated God for saving his life. 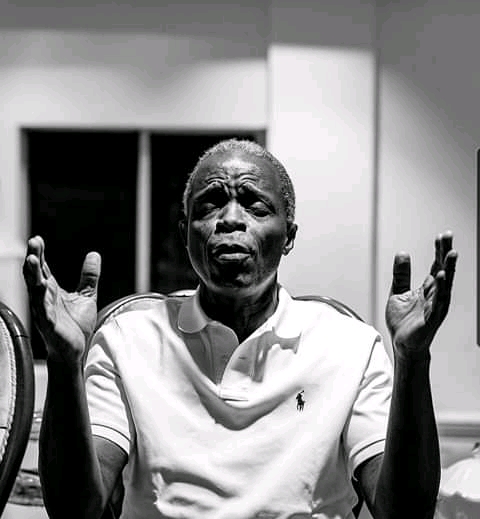 Osinbajo appreciates God for saving his life during helicopter crash
Professor Yemi Osinbajo has appreciated the almighty God for saving his life last two years during a helicopter crash he survived.
The Vice president took to social media to give thanks to God for sparing his life and that of others.
Recall that the helicopter crash occurred on February 2, 2019.
The helicopter conveying Vice President Yemi Osinbajo to Kabba, Kogi State with 11 others crash-landed on February 2, 2019.
Osinbajo and his crew were touching down in Kogi for a political campaign rally when the crash occurred. They emerged from the crash scene unhurt.
Accident Investigation Bureau (AIB) revealed that the crash occurred because the helicopter couldn’t maintain a firm grip with the ground below.
Osinbajo told a church congregation a day after the crash that God had spared his life for the fulfillment of a national task.
As he remembered the day, Osinbajo took to his Instagram handle on 2nd February 2021 and wrote;
"Today would have been remembered as a day of sorrow because of the helicopter crash on February 2, 2019 involving “me and 11 others,” but thankfully instead it is a day we remember for victory and thanksgiving.
We pray that we live long and well and I pray for all of you as well, that you all live long and well to enjoy the fruits of the land.”
The incident was the second air mishap that Osinbajo escaped in a space of seven months. On June 7, 2018, a chopper that was to convey Osinbajo from the Nigeria Customs Command and Staff College, Gwagwalada in Abuja, was forced to land, few seconds after takeoff.
Osinbajo was in the school for the graduation ceremony of Senior Division Course 1 /2018 participants. The chopper had earlier taken the Vice-President to the college for the ceremony.
However, while taking off, it could not ascend beyond the tree level, before it emitted thick smoke and landed on the same spots few seconds after takeoff.
Osinbajo later left the college by road.