The quarter-final draw of Europa League has finally been released with some interesting fixtures. 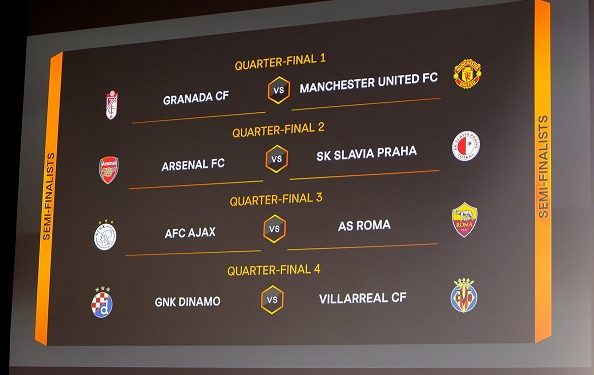 The road to Gdańsk is set! 🤩