Mya Yafai, the new girlfriend of Davido caught kissing the singer has deactivated her account. 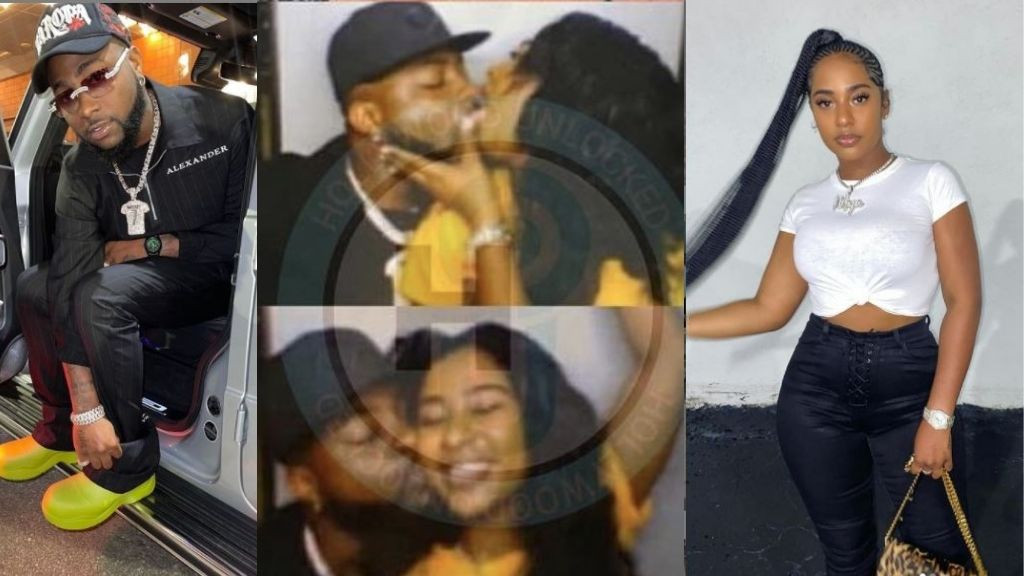 Mya Yafai and Davido kissing furiously
Davido's alleged new girlfriend, Mya Yafai has disappeared on Instagram.
This comes after she was caught in viral photos kissing the singer vigoriously. She subsequently deactivated her account after being attacked by social media users.
The alleged new couple faced public backlash after photos of them kissing was shared online.
Recall that the couple were also spotted holding hands at St. Marteen last month which led to speculations that they are dating.
Yafai also shared video of her visit to Lagos and Ghana between December and January, which was the same time Davido was in Nigeria and Ghana.
This unclear move from Davido and Yafai, led to outrage as fans questions Davido’s relationship/engagement to his ‘fiancee’, Chioma Rowland. Many Nigerians also trolled Yafai for breaking up Davido and Chioma.
Immediately after the news got media attention, the model deactivated her account which has led to fans speculating that the relationship between Davido and Yafai is true, while others says the new couple’s relationship is only for the promotion of a music video. 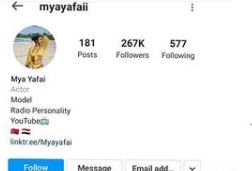 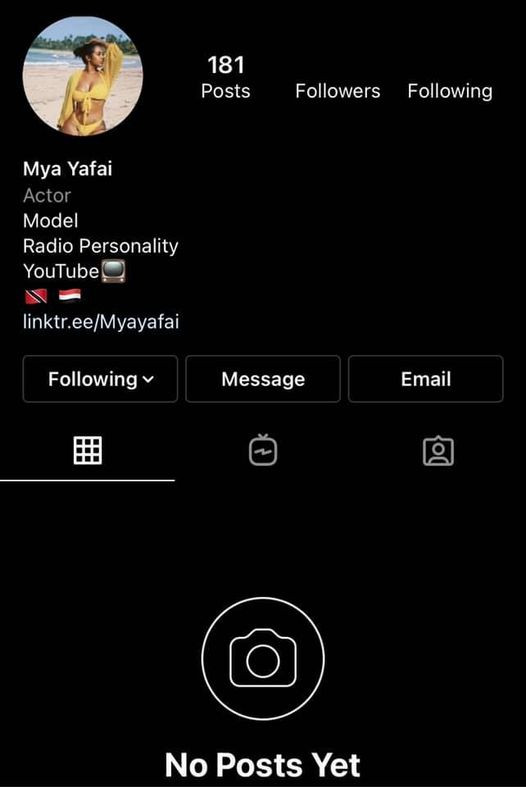