Rapper, The Game Insists He Won’t Allow His Woman Pay A Single Bill


According to the rapper, he won't let his woman pay a single bill as long as she's taking proper care of him. 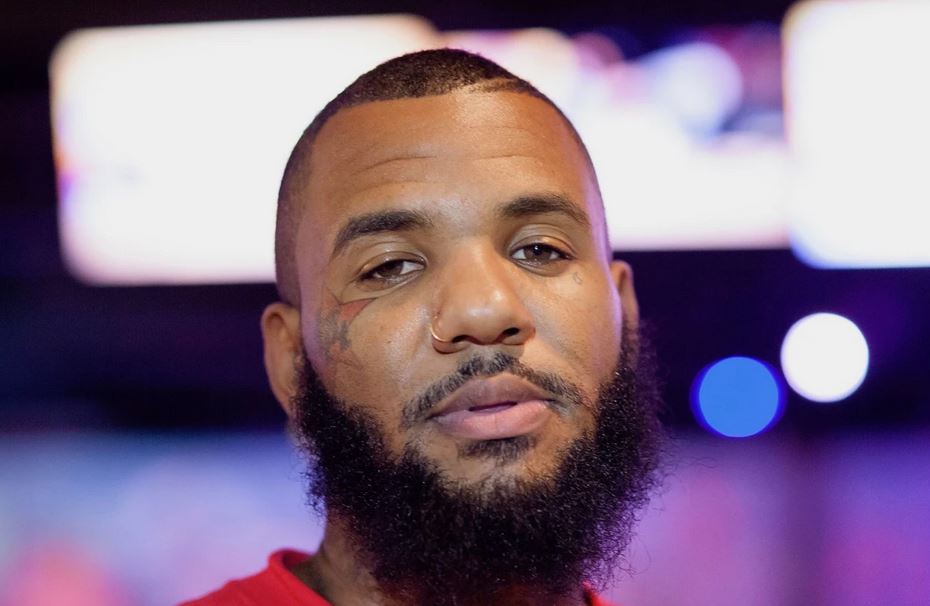 Popular American rapper, The Game has stated that he won’t let his woman pay a single bill even if she is independent.

On Wednesday, April 14, he had tweeted: “Maybe I’m old school but my woman ain’t paying one damn bill. Not rent, not mortgage, not a car note, not nails, hair, clothes, phone or groceries…. if you’re taking care of home, cooking & fucking the shit outta me….. LIFE ON ME !!! Period.”

His tweet started a conversation online and he doubled down, insisting his woman will not pay bills even if she works.

“If you’re lucky enough to land an independent woman who works her ass off & still comes home to cook, clean, take care of kids & go krazy sexually…. let her stack what she make in case y’all need it one day & still handle everything as a man !!!”

“Everybody different, but it just ain’t in me to let MY WOMAN share the worry of paying for ANYTHING. I feel good carrying that load & im not changing !!!” he continued."