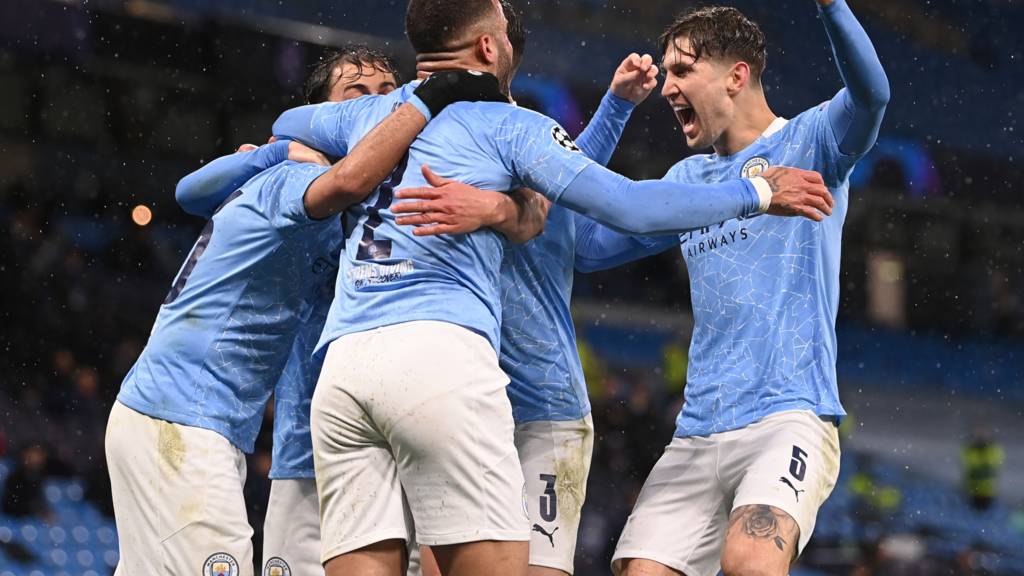 Machester City players jubilate
Manchester City coach, Pep Guardiola made history by taking the club to its first Champions League final for the first time.
This comes after the English club defeated Paris Saint Germain home and away in the Semi-fina of the Champions Leaguel.
Algerian international, Riyad Mahrez scored two goals to see his team defeat PSG on Tuesday.
After that, the team didn't waste time to celebrate in the locker room.
Watch video below: