Kiddwaya has stated that in the house, he never flaunted or talked about how wealthy his family was. 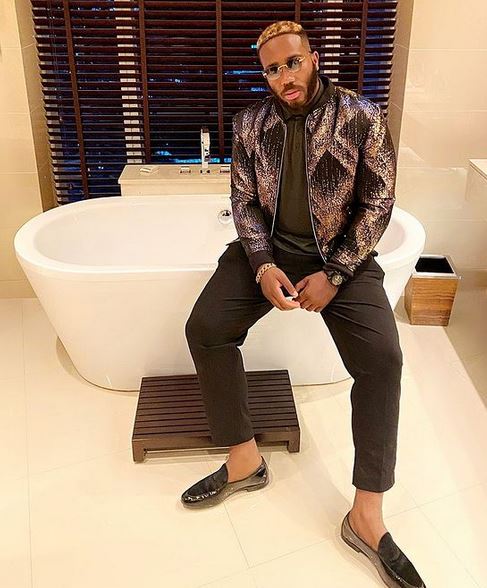 BBNaija Lockdown housemate, Kiddwaya has stated that while he was on the show, he never bragged about his family's wealth.

During the reunion show last night, Kaisha challenged Kiddwaya on some statements he made in the house that made it seem he was flaunting his father’s wealth.

In his response, Kiddwaya noted that he was only living his normal life, which appeared as if he was flaunting his wealth to her.

“Let us get something clear, I never spoke about my family’s wealth. I spoke about the fact that my father helped some politicians to a certain position, but that is not wealth. That is a power move, not wealth. Me living my normal life, to you, means that I am showing off wealth,” he said.

BBNaija: Boma Reveals Why He Can't Be Sexually Involved With Jackie B Inside The House
Recent Stories