Lionel Messi To Leave Barcelona With PSG Already In Talks


The six-time Ballon d'Or winner has officially been a free agent since July 1 after he failed to agree terms over a renewal before his previous Barcelona contract expired on June 30. 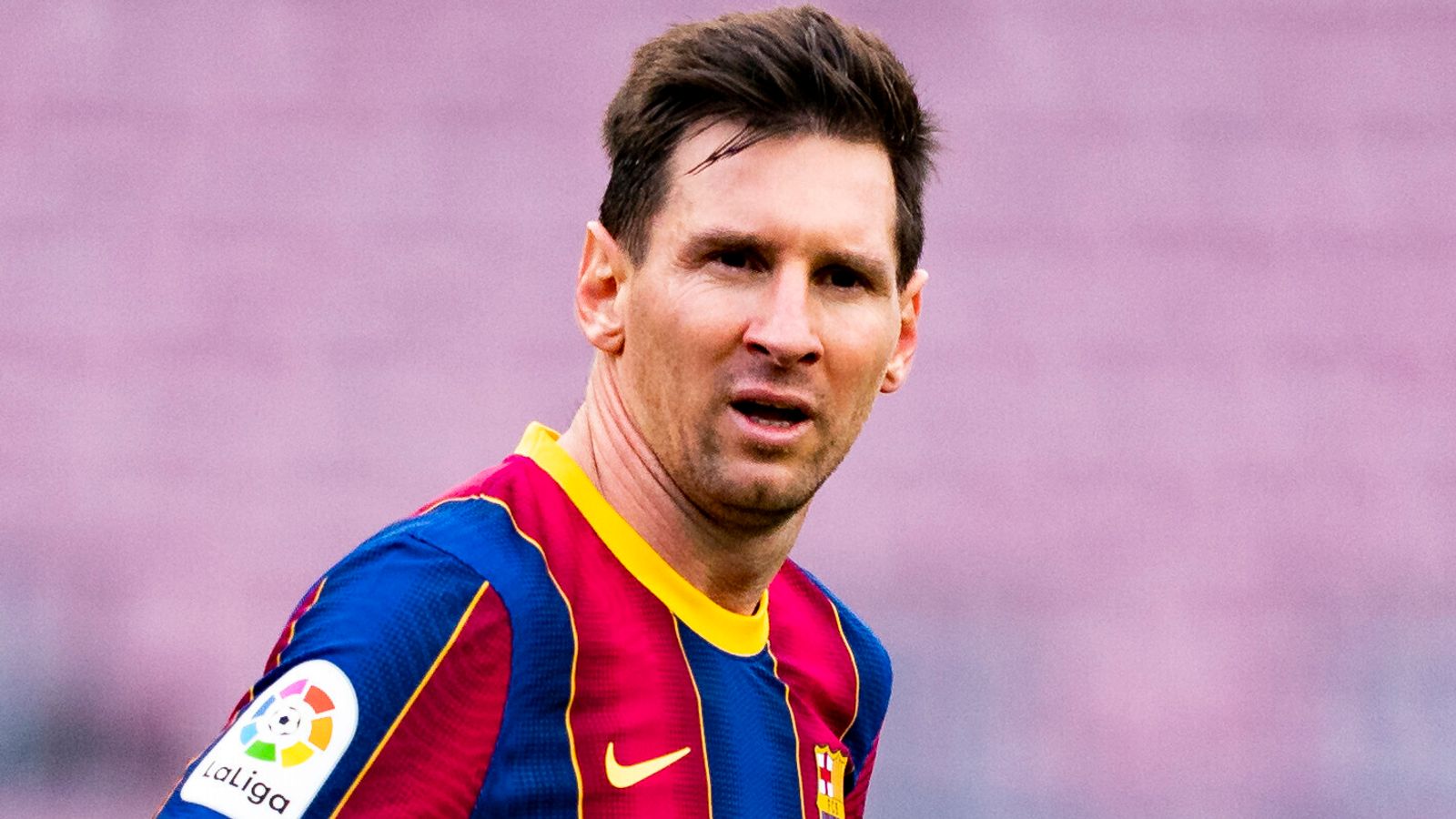 One of the world's most famous footballers ever, Lionel Messi will leave Barcelona after the La Liga club were unable to fulfil the player's new contract with PSG already in talks with the Argentina forward.

The six-time Ballon d'Or winner has officially been a free agent since July 1 after he failed to agree terms over a renewal before his previous Barcelona contract expired on June 30.

However, the 34-year-old had been expected to sign a new five-year contract with the Catalan club, which would have seen his salary reduced by 50 per cent.

But this offer cannot be fulfilled by Barca due to "financial and structural obstacles" with Sky Italy reporting PSG hope to convince Messi to move to Paris instead.

Messi still wants to win trophies and be part of a winning project and PSG can offer him all that.

There's also his close friendship with Neymar and their desire to play together again with the French side having a long-standing desire to sign the player which has always seemed almost impossible until now.

Messi has spent his entire career at Barcelona, coming through the club's academy before going on to score 672 goals in 778 appearances after making his senior debut in 2003.

A Barcelona club statement said: "Despite FC Barcelona and Lionel Messi having reached an agreement and the clear intention of both parties to sign a new contract today, this cannot happen because of financial and structural obstacles (Spanish Liga regulations).

"As a result of this situation, Messi shall not be staying on at FC Barcelona. Both parties deeply regret that the wishes of the player and the club will ultimately not be fulfilled.

"FC Barcelona wholeheartedly expresses its gratitude to the player for his contribution to the aggrandisement of the club and wishes him all the very best for the future in his personal and professional life."

Barcelona have been struggling to reduce their wage bill in line with La Liga's financial fair play rules for this coming season, and have been in talks with vice-captains Gerard Pique, Sergio Busquets and Sergi Roberto about reducing their salaries by 40 per cent in return for contract extensions.

They have also been trying to sell several high earners including Antoine Griezmann, Ousmane Dembele, Philippe Coutinho, Samuel Umtiti and Martin Braithwaite but - again - have not yet found solutions for any of them.

Wage caps in La Liga are calculated prospectively based on a club's financial health and they must adhere to their cap in order to avoid future financial penalties. The cost of the Covid-19 pandemic had severely reduced Barca's budget for the 2021-22 campaign.

It was thought a €2.7bn investment in La Liga from private equity firm CVC would help Barcelona overcome their difficulties, but the injection has not proven enough to enable the club to hold onto Messi.

Barca's opening La Liga game against Real Sociedad is in 12 days' time, with Ronald Koeman remaining in charge at the Nou Camp following a disappointing first campaign with the club.