He was found dead on top of an electricity pole that supplied power to a transformer in the area. 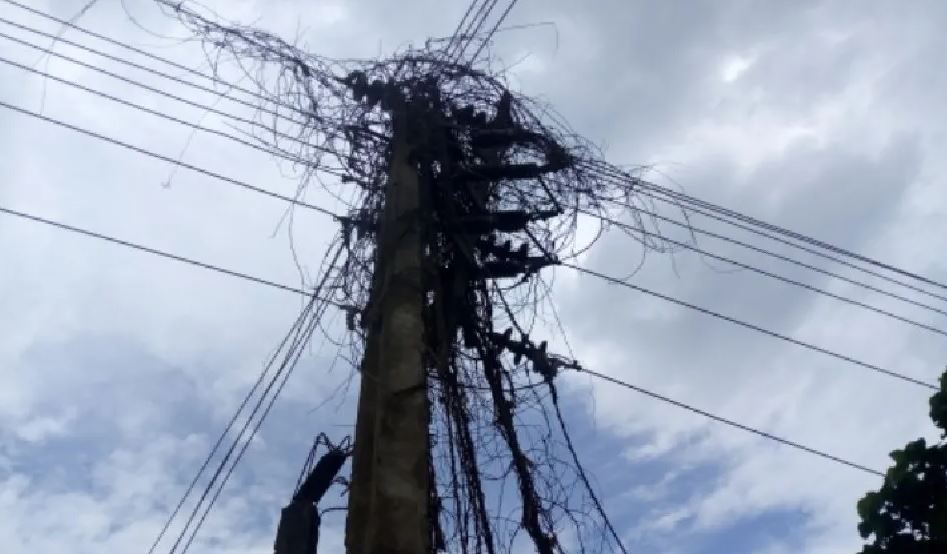 A suspected electricity cable thief got more than he bargained for as he was electrocuted in the early hours of Thursday.

The incident occurred at about 1:30 am in the Nasarawa area of Potiskum local government area, Yobe State.

The deceased identified as Mohammed Isah popularly known as Bobby was found dead on top of an electricity pole that supplied power to a transformer in the area.

Reports claimed late Isah had been terrorising the area through vandalism, burglary and theft.

He was said to have served several jail terms.

Some residents of the area who do not want their names published said the death of Bobby is a big sigh of relief considering the pain he had inflicted on the community.

They added that the incident should serve as a deterrent to other criminal elements or potential vandals in the town.

Meanwhile, residents have called on authorities to redouble efforts by initiating more programs that would engage the teeming unemployed youths in the area if the menace of insecurity is to be reduced.