After killing her, he reportedly buried her body in the city of Reggio Emilia in northern Italy on April 30. 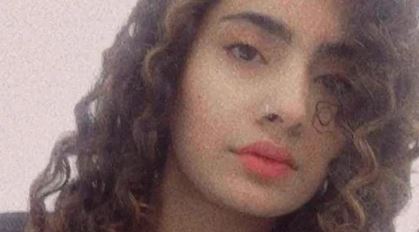 An 18-year-old girl has been murdered and buried by her uncle for refusing an arranged marriage.

Saman Abbas, 18, had not been seen since being thrown on the streets by her family in late April.

Her disappearance only came to light the following month, when social services supporting the girl called to her family home in the north of Italy.

But when they arrived they realised the parents had left to return to Pakistan, while Saman was still missing.

Her parents are now suspected of having orchestrated her murder near their home by their uncle, Danish Hasnain, 33, who allegedly strangled her to death. 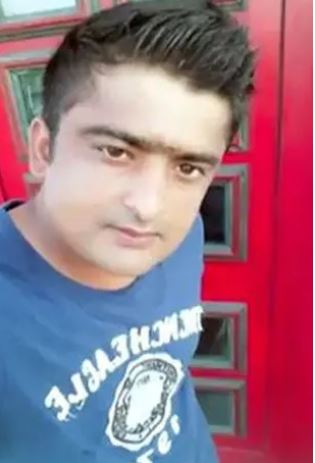 It is thought that after kicking her out of the house, her family tracked her down before her uncle killed her.

With help from the rest of the family, he reportedly buried her body in the city of Reggio Emilia in northern Italy on April 30.

Now, a long investigation and cooperation with French police has led to Hasnain being detained in the French capital Paris on Wednesday.

Stefano Bove, the commander of the Reggio Emilia carabinieri, told Italian media outlet Fanpage that the suspect had been detained after investigators found him thanks to Facebook.

It is believed that he had been in France since May.