The aides, under the auspices of Salary Arrears Affected Legislative Aides, had vowed to ground activities at the National Assembly over alleged non-payment of their 2019 salary arrears and allowances. 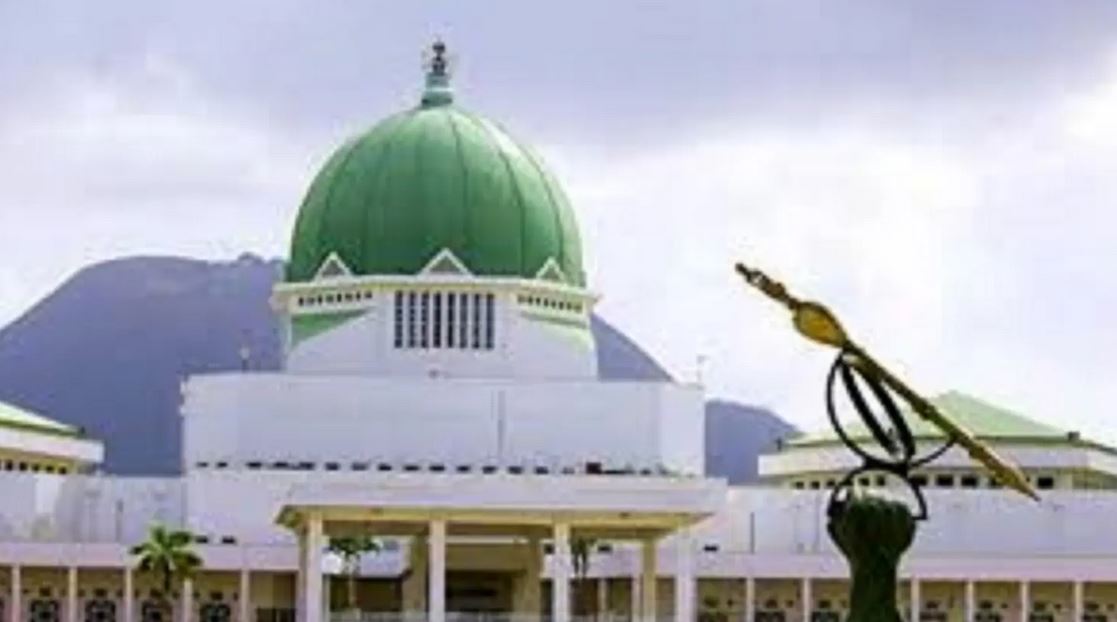 Security has been beefed up around the premises of the National Assembly on Monday morning to disrupt a planned protest by some legislative aides.

The aides, under the auspices of Salary Arrears Affected Legislative Aides (SAALA), had vowed to ground activities at the National Assembly beginning from today over alleged non-payment of their 2019 salary arrears and allowances in the sum of N3.1 billion.

Investigation by The Nation showed that there is increased presence of security personnel including anti-riot and regular policemen, Department of State Services (DSS) personnel and Sergeant-at-Arms in the complex.

They were seen manning various entrances and exits in the complex.

It was also observed that the doors leading to the foyer at the White House from the Senate and House of Representatives chambers have not only been shut but being guarded by security operatives.

The Chairman of the National Assembly Legislative Aides Forum (NASSLAF), Salisu Zuru, had disowned the group, describing their planned action as illegal.

The SAALA had in a statement said the protest had become necessary to press home their demands.

The statement was signed by the Coordinator of SAALA, Mr. Zebis Prince, and five other members.

The SAALA maintained that they were being owed N3.1 billion, comprising N1.35 billion in salary arrears and N1.75 billion for consequential adjustment on minimum wage.

“We will picket the National Assembly Complex, as well as the venue of a training organised by the National Institute for Legislative and Democratic Studies (NILDS) billed for Monday, Sept. 27, to press home our demand for better working conditions,” they said.

According to them, while over 1,300 aides were still being owed salary arrears, none of the 2,345 legislative aides has received the consequential adjustment on minimum wage, since their appointments in June 2019.

They alleged that the Clerk to the National Assembly, Ojo Olatunde Amos, had disobeyed a resolution passed by the House of Representatives mandating him to pay the arrears.

“For starters, we shall ensure that the selective training planned for Monday by NILDS does not hold by mobilising our members to picket the venue.

“From Tuesday, we shall also picket the National Assembly complex to draw the world’s attention to the embarrassment going on in the nation’s premier law-making institution,” the statement reads in part.

They listed their demands to include: Full payment of salary arrears from June 2019, the implementation of consequential adjustment on minimum wage, restoration of Duty Tour Allowance (DTA), holistic and comprehensive training for all cadres of legislative aides, among others.

In a swift reaction, Chairman of NASSLAF, Salisu Zuru, in a statement last night,
said the group is out to perpetuate illegality.

The statement reads in part: “Information reaching me has it that some disgruntled Aides are planning to disturb the peace of NASS.

“I seriously and urgently wish to bring to your attention the likely breach of peace in National Assembly starting from tomorrow being 27th September, 2021 by some disenchanted and egocentric Aides whose stock in trade is always confusion. Their grouse is that some of them have not been paid their Salary Arrears.

“Be verily informed that apart from the Protests they want to stage tomorrow, they have concluded plans to Disrupt the Training being organized by NILDS and which will start on Tuesday after tomorrow.

“These Aides are embarking on illegality because none of them is an executive member or Members of CWC of NASSLAF, the body constitutionally empowered to run the affairs of Aides.

“The peace of NASS should not be allowed to be disrupted in the guise of salary arrears.

The Clerk to the National Assembly, Ojo Olatunde Amos, said management had since met with the leadership of the group.

”Efforts were made to offset the arrears,” Ojo said, through his Special Adviser on Media and Labour Matters, Austen Adesoro.

“Management has explained to them categorically, with evidence on the efforts being made to raise funds to pay those of them that the management is owing arrears.

“The Principal Officers are doing their best to ensure that whatever needs to be done is done to ensure the release of the funds from the Ministry of Finance,” he said.