According to reports, the gunmen invaded the palace during the Maghrib prayers. 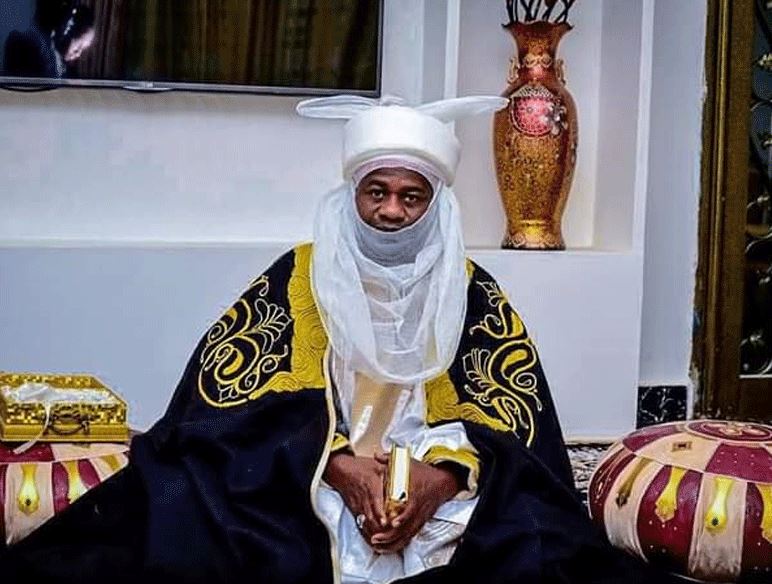 The palace of Alhaji Ahmadu Attahiru, the Emir of Kagara in Rafi Local Government Area of Niger State was invaded by bandits on Tuesday, September 28.

The bandits were said to have raided the town on 20 motorcycles with three of them on each of the bikes.

According to reports, the gunmen struck during the Maghrib prayers.

The Emir reportedly left Kagara for the convocation ceremony of New Gate College of Technology in Minna, the state capital, on Monday.

It was not known if anyone was killed or abducted because the mobile network in Kagara was disconnected last Friday for security operatives to carry out their operation.

"I cannot give you the details now. The people who called this evening are no longer reachable again. The network in Kagara has been disconnected since Friday. I believe even those who called went to bush to access network but it is true that the palace of Emir of Kagara was attacked," a Minna-based indigene of Kagara told Daily Trust.