The victims were rescued on Wednesday, October 6, during the military operations against armed bandits in Shinkafi axis. 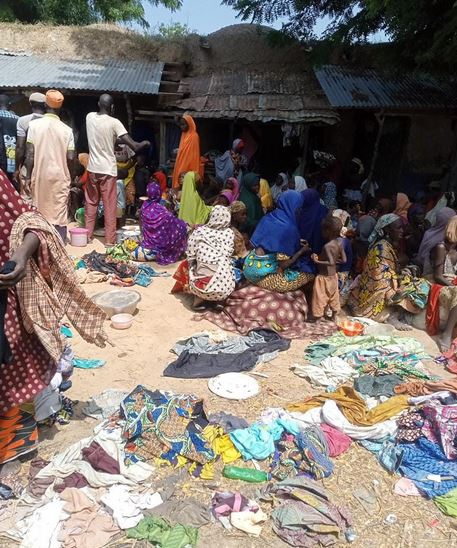 
Two hundred persons who were abducted by bandits have been rescued by the Zamfara Government through peace dialogue and other security measures.

The victims were rescued on Wednesday, October 6, during the military operations against armed bandits in Shinkafi axis.

Speaker of the Zamfara State House of Assembly, Alhaji Nasiru Magarya, made the disclosure on Thursday, October 7, while receiving the delegation of the Conference of Speakers of States Legislatures in Nigeria, in Gusau.

Magarya received the delegation, who paid him a condolence visit over the death of his father, Alhaji Mu’azu Magarya, who died while in the custody of bandits.

The delegation, led by the Conference Chairman and Speaker, Bauchi State House of Assembly, Alhaji Abubakar Sulaiman, also had the Speakers of Kano, Katsina and Yobe Assemblies.

Magarya commended the forum for the visit, adding that the lingering security challenges facing Zamfara had been a concern to the Gov. Bello Matawalle-led administration.

He, however, reassured the visitors and people in the state of the government’s commitment to addressing the security challenges facing the state. 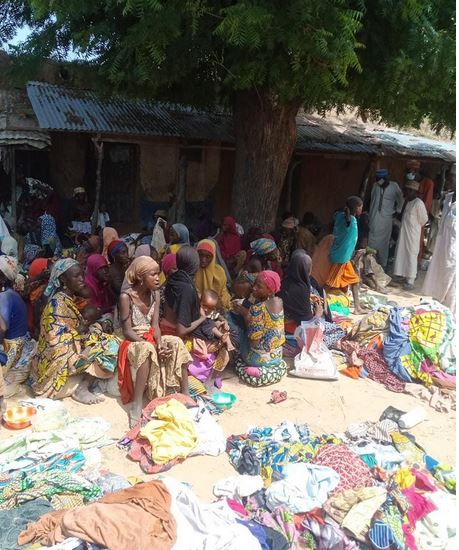 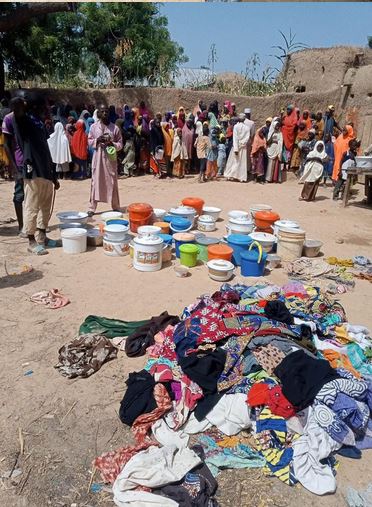 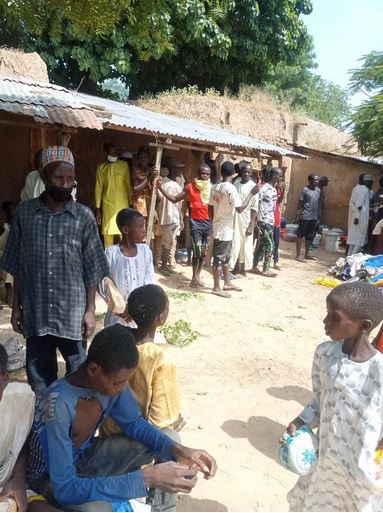