The fake iPhone purchased at Computer village was running on an Android OS. 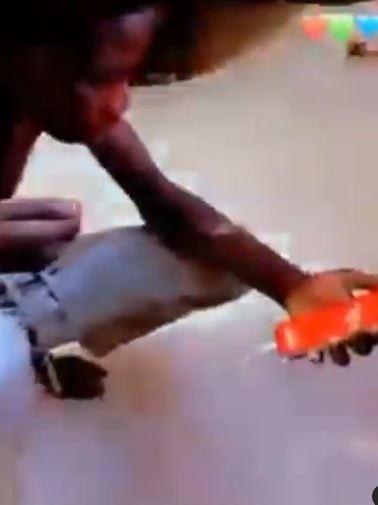 A young man took to social media to show off the fake iPhone 12 he purchased at Computer Village in Lagos.

The fake iPhone was running on an Android OS. A man was heard in the background telling the victim how he warned him against going to Computer Village to buy a phone.