Ba, who started his career in France, had a difficult start to life as a professional footballer while growing up. 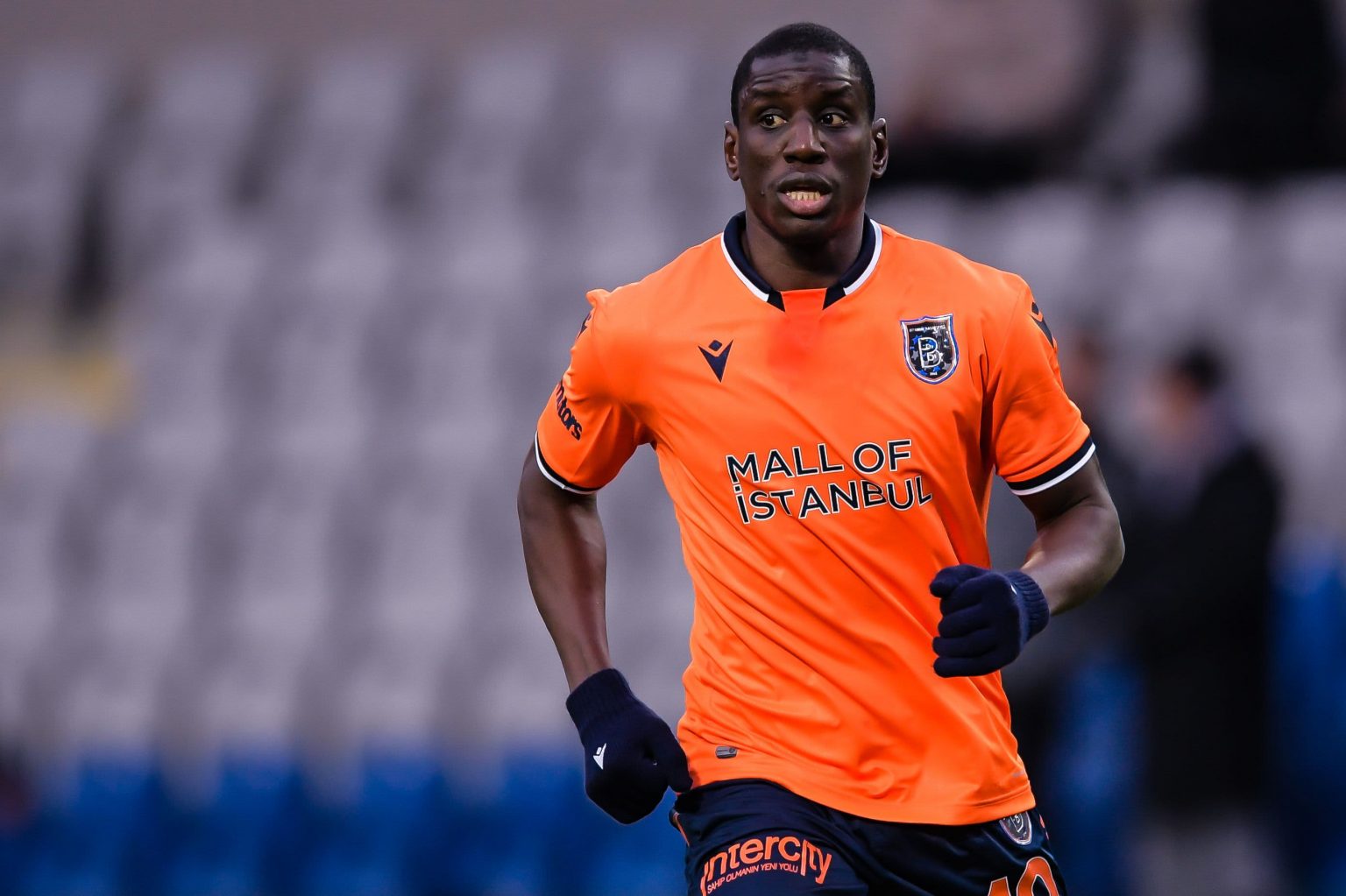 Demba Ba, a former Chelsea striker, has revealed how he used to borrow money to buy food as a young footballer.

Ba, who started his career in France, had a difficult start to life as a professional footballer while growing up.

The Senegalese, who earned himself a contract worth £900-a-month at fourth-tier club Rouen in France, said he had to borrow money just to feed himself in the first month.

“My first contract at Rouen [in the French fourth division] had been for €1,063 net, per month, and I had to borrow €300 in the first month for food,” Ba told The Athletic.

Ba also had trials at the likes of Watford, Swansea, Gillingham and Barnsley as a youngster but never ended up getting offered a deal.

“Ninety percent of the time, the feedback I got was, ‘We have the same quality of player in the squad already.’

“They didn’t realise that I was training twice a week with amateurs at the time, not six times a week with professionals.

“I just refused to give up. I remember writing letters to the top 40 clubs in France by hand, asking for a trial.

“I never thought about rejection, only the next chance.”

Ba announced his retirement from football on 13 September 2021.