The man was taken to a hospital for evaluation. Kane said he had no visible injuries but was probably suffering from dehydration. 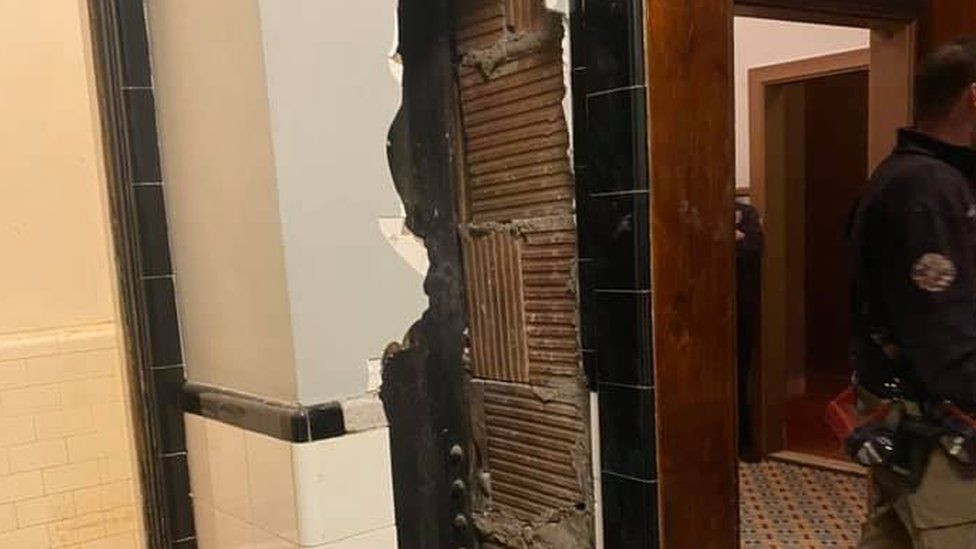 In what will come across as a really startling development, a n*ked man was rescued from inside a wall of a historic theater after hiding in the building for several days, according to the Associated Press (AP).

The unidentified 39-year-old man got into the building Tuesday and managed to get into a crawl space, authorities said. He stayed there for two days before he fell into a space in the wall of the men’s bathroom and became trapped, Kane said.

Firefighters on Friday drilled a hole in the wall and used a fiber-optic camera to find his location. They cut through several layers of drywall and structural clay tile to free the man, according to Kane. 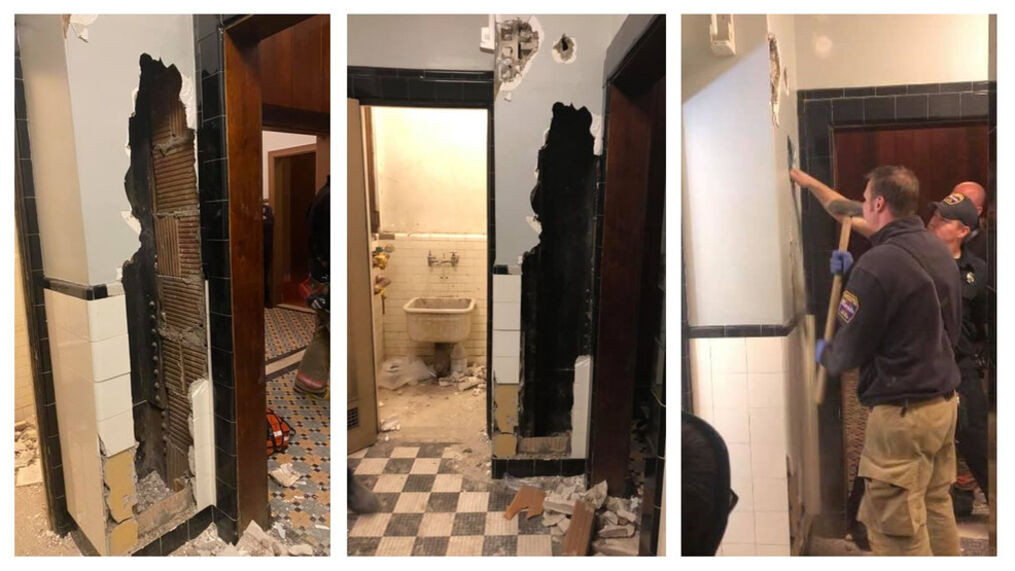 The man was taken to a hospital for evaluation. Kane said he had no visible injuries but was probably suffering from dehydration.

A message was sent to Syracuse police Saturday seeking an update on his condition.

The man had been seen wandering around the theater — listed on the United States Park Service National Register of Historical Places — earlier in the week, its executive director Mike Intaglietta told the news site. He said employees lost track of the man and thought he had left the building.

“I don’t know if he was entering to keep warm or to use the bathroom. I don’t know,” Intaglietta said.