Siasia believes Eze, who currently plays his club football at Crystal Palace in the Premier League, is like Nigerian legend Austin Jay-Jay Okocha. 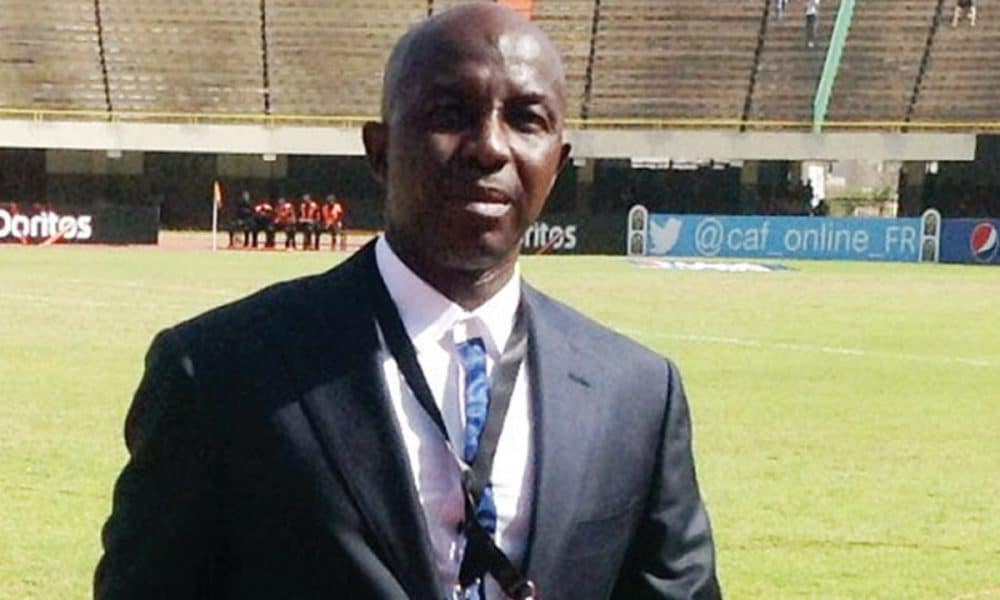 A former Nigerian International, Samson Siasia, has told Super Eagles handler, Augustine Eguavoen, to try his best to convince England-born midfielder Eberechi Eze to switch allegiance and play for the Super Eagles ahead of Nigeria’s 2022 FIFA World Cup qualifiers against Ghana in March.

Siasia believes Eze, who currently plays his club football at Crystal Palace in the Premier League, is like Nigerian legend Austin Jay-Jay Okocha.

“Well, we don’t just have a number 10, that is a creative midfielder in the mode of Jay-Jay Okocha that can distribute accurate passes to the strikers,” Siasia told The Sun.

“We don’t just have them now and that is why I have been thinking of Chidera Eze with Crystal Palace. The Super Eagles need that player. He could be the next Okocha if we invite him.

“I have told Eguavoen that the team needs a player of his mood. He will be a good addition to the Super Eagles. We need somebody like him in the team because if you don’t have an offensive player who creates chances for the strikers to score, the team will have problems.”

Eze has been one of the principal targets of the Nigerian Football Federation (NFF).

NFF President Amaju Pinnick is a known admirer of Eze, who was born in London to Nigerian parents.

Eze already featured for the England youth teams, even captaining the U-20 Lions in a game against Chile at the 2019 Toulon tournament.

NFF’s hopes of convincing Eze to switch allegiance took a significant hit in May 2021 after the 23-year-old star was named as part of Gareth Southgate’s 33-man provisional squad for Euro 2020.