The tycoon has made concrete inquiries with regards to making an offer ahead of Friday's deadline, with his advisers now working on the viability of any bid. 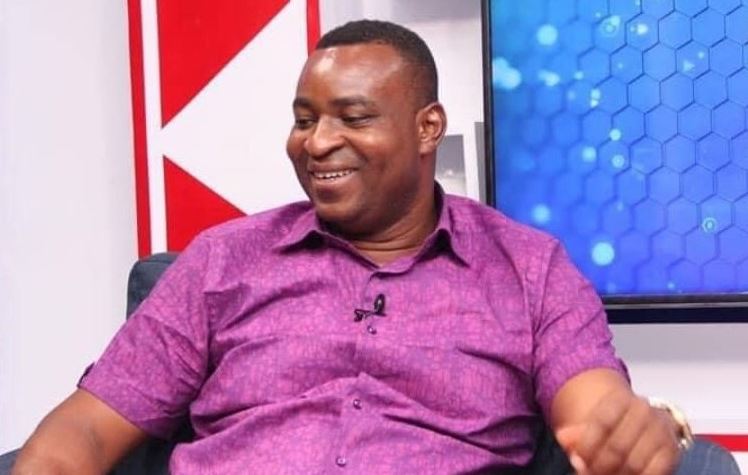 Claims emerged last week that the gold mine owner was exploring an offer to buy the crisis-stricken Stamford Bridge club, with a spokesman for the African businessman now confirming his interest.

A spokesman for Boasiako told Sportsmail: 'Bernard Antwi Boasiako is exploring a potential offer for Chelsea. Discussions with various parties involved in the sale have taken place.

'Chelsea has a lasting legacy in Africa, players like Didier Drogba and Michael Essien are legends of the club; the opportunity to enhance the club's reputation in Africa is a very tempting prospect.

'Restoring stability and ensuring there are no job losses are among the priorities.'

In addition, Boasiako is also pledging to make special concessions for children aged 10 and under at Stamford Bridge in hope of nurturing a family atmosphere at Chelsea.

Sources close to the tycoon say Boasiako has an emotional attachment to Chelsea owing to the number of successful African players that have played for the club during the Roman Abramovich era.

In addition to Drogba and Essien; the likes of Salomon Kalou, John Obi Mikel, Samuel Eto'o - and most recently Edouard Mendy all playing for the club. He is said to be a particular fan of former Blues midfielder Claude Makelele, who is of Congolese descent.

It is understood the tycoon has made concrete inquiries with regards to making an offer ahead of Friday's deadline, with his advisers now working on the viability of any bid. He remains in contact with a number of London-based consultants ahead of Friday's bid cut-off.