The angry constituents comprising mostly of youths booed him and stoned his convoy out of town, saying “we are no longer interested” 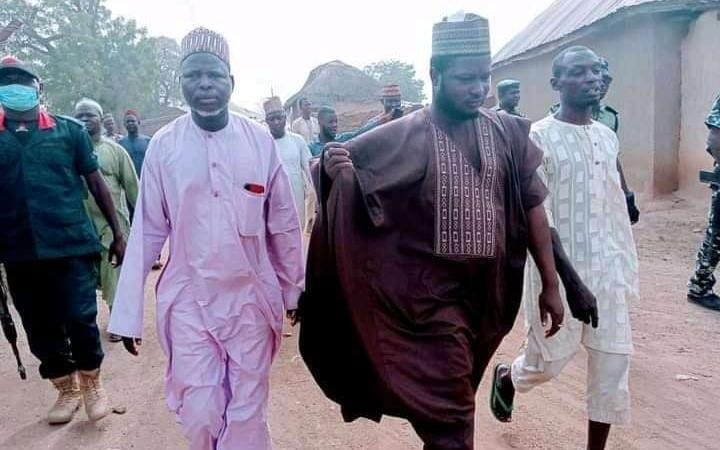 A Lawmaker has been given the embarrassment of the year after being chased out of his community by his constituents.
According to DailyTrust, the politician has been identified as the lawmaker representing Magama in the Niger State House of Assembly, Suleiman Musa Nasko.
Nasko was attacked on Saturday, March 19, when he went on a condolence visit to the families of the victims of bandit attack in which a Divisional Police Officer and six other security operatives were killed.
The angry constituents comprising mostly of youths booed him and stoned his convoy out of town, saying “we are no longer interested”
Sources told Daily Trust that the lawmaker had successfully met with the District Head of Auna, when some group of youths started shouting “only one term”, leading to a fight between his supporters and the irate youths.
The lawmaker managed to escape unhurt because of his security guards.
The spokesperson to the lawmaker, Sahabi Mahmud, who confirmed the incident, said that Nasko was not happy with what happened.
"It was a misunderstanding between the supporters of the Members Representing Magama, Hon Suleiman Musa and some youths," Mahmud said.
"The incident truly happened in Auna where the lawmaker went to console the family of one of the vigilantes who was killed alongside other security operatives in Nasko.
"So, it was on our way out that some few youths started chanting ‘we are not interested’ which didn’t go down well with supporters of the Lawmaker. And even when heard that his people confronted each other, he wasn’t happy."
Watch video below:
Top Stories