Some netizens knocked him over the giveaway spree describing it as bribery and a means to shut up his critics following the criticisms online. 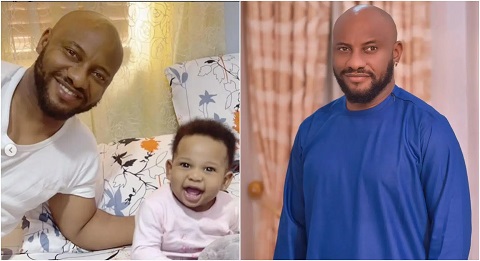 Nollywood actor Yul Edochie has been ridiculed on social media after he attempted to do giveaway on his social media page.
Recall that he has been in the news since he unveiled his new wife and son.
His attempt to embark on a giveaway spree for his fans and followers ended in mockery as fans urged him to use the money for other useful ventures.
Fans urged him to keep the money because he will need it to take care of his children.
See comments below:
I am.ellawealth wrote: ”Instead of you to save the money and buy pampers and milk.”
Chidexchidex wrote: “Bribery and corruption has been part of this country.”
Mendel_7 wrote: “You for use this money buy your form instead of asking us to contribute for you.” 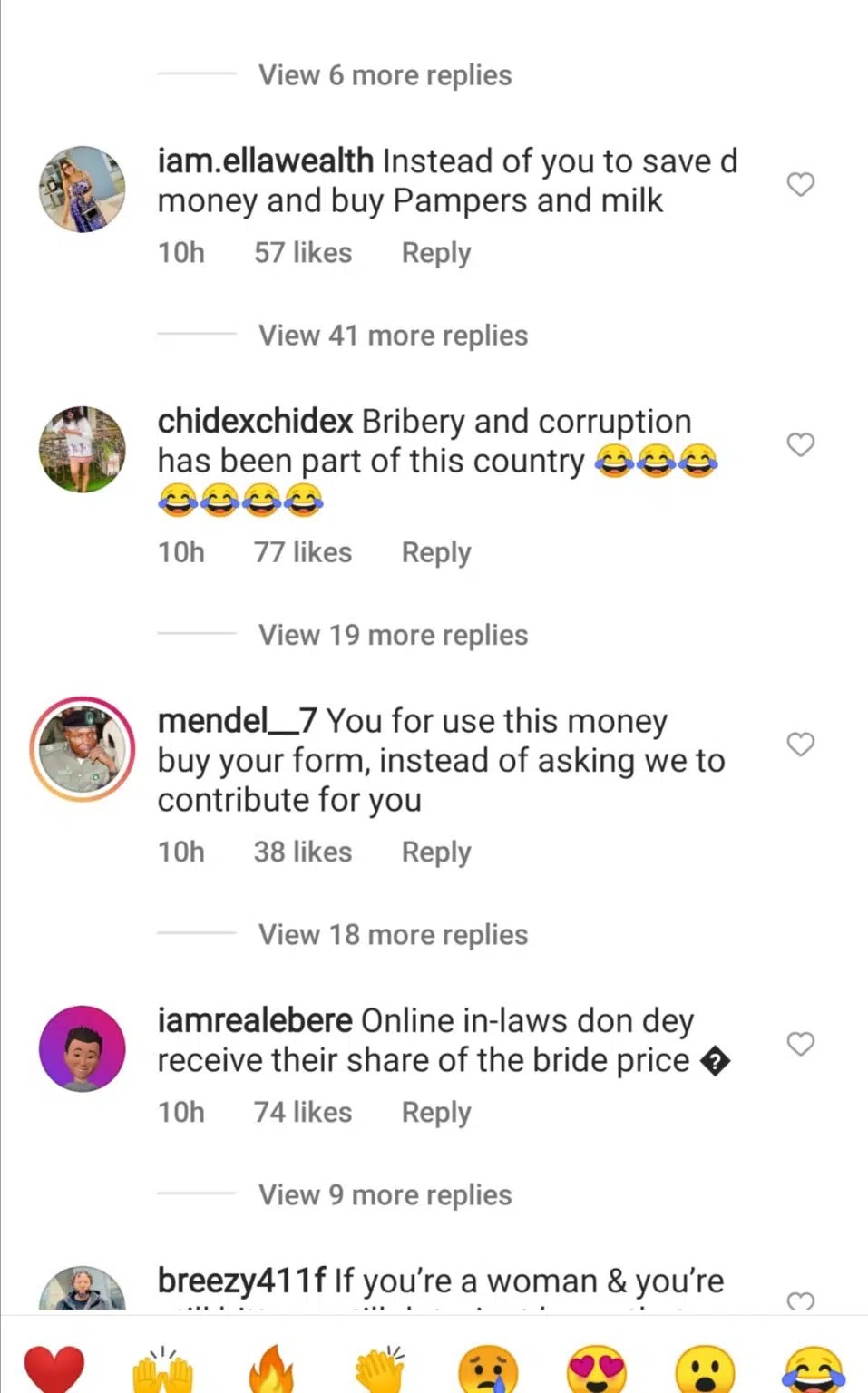