Fayemi who countered the claim on Wednesday, May 4, stated that the office of the President is not an inheritance. 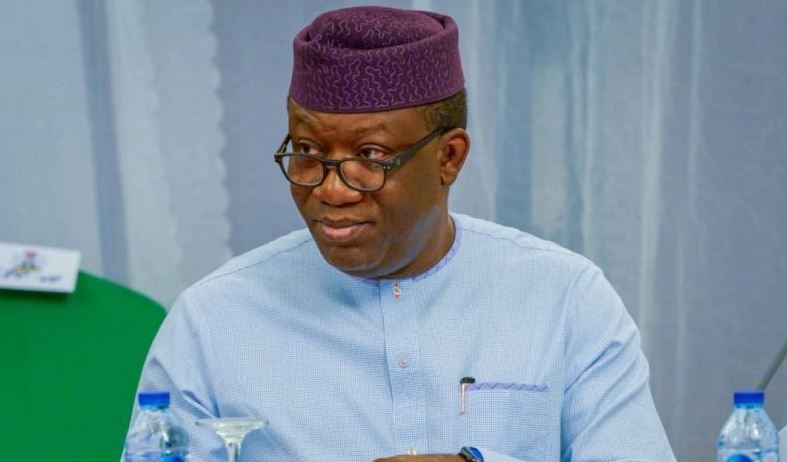 Fayemi who countered the claim in an interview on Channels Television on Wednesday, May 4, stated that the office of the President is not an inheritance.

“The Asiwaju that I know and have interacted with will not subscribe to demonising anyone. I don’t believe that he would use terminologies like betrayal.

“This is not an inheritance; it is not a traditional title that we are seeking.

“The office that we are seeking is to make a difference in the lives of Nigerians. It is about Nigeria which is the commonwealth of all Nigerians."