The team supervised a controlled evacuation of personal effects by occupants before the commencement of the controlled demolition. 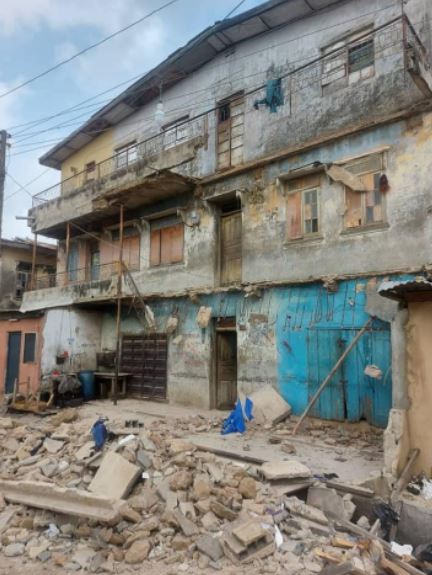 The demolition of an old two-storey building which partially collapsed in Somolu area has been demolished by the  Lagos State Emergency Management Agency, LASEMA.

The Agency on Monday May 9, deployed its Emergency Response Team to No 36 Sanusi Street, where the balcony of the building partially collapsed on Sunday night, 8th May, 2022, thereby making it unsafe for residents.

According to observation and assessment, the team discovered that the building was marked by LASBCA in July, 2021 and distressed with many cracks on the structure.

Fortunately, no casualty was involved in the incident. The Agency's Response Team alongside LASBCA, Lagos State Neighborhood Safety Corps,LNSC, the Nigeria Police Force and Somolu Local Government Officials were responders at the incident scene.

The team supervised a controlled evacuation of personal effects by occupants before the commencement of the controlled demolition.

Thereafter, the Agency's heavy-duty equipment, excavator, commenced demolition of the building by bringing it to ground zero. 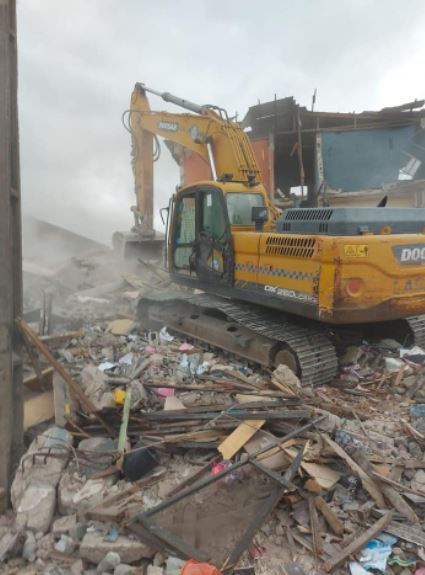 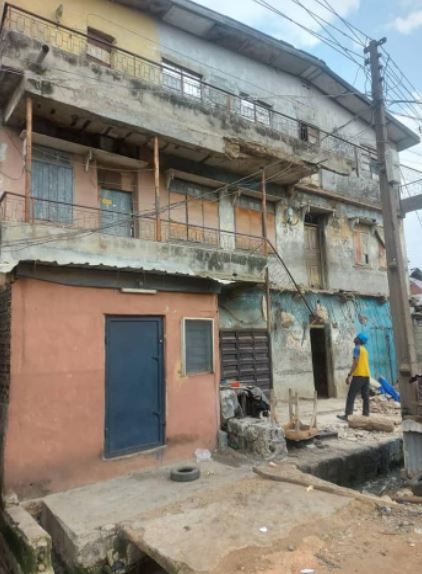 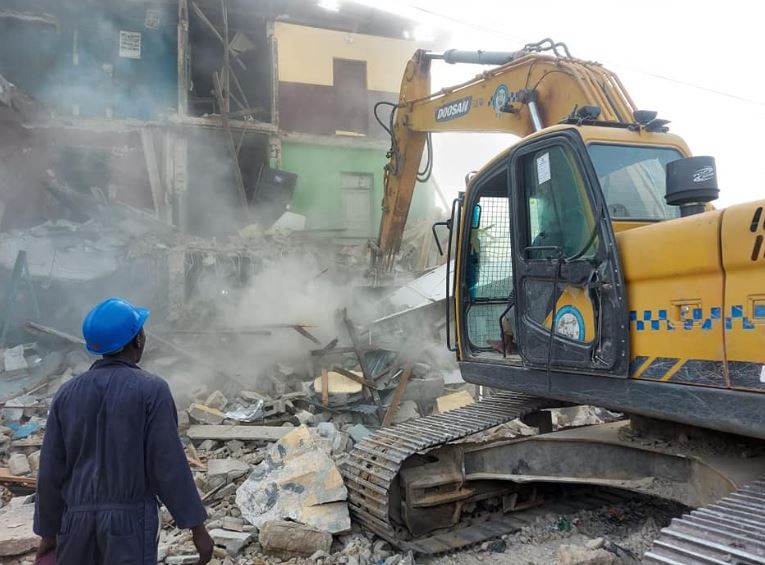