Bamidele disclosed this while testifying before the Lagos State High Court sitting at Tafawa Balewa Square. 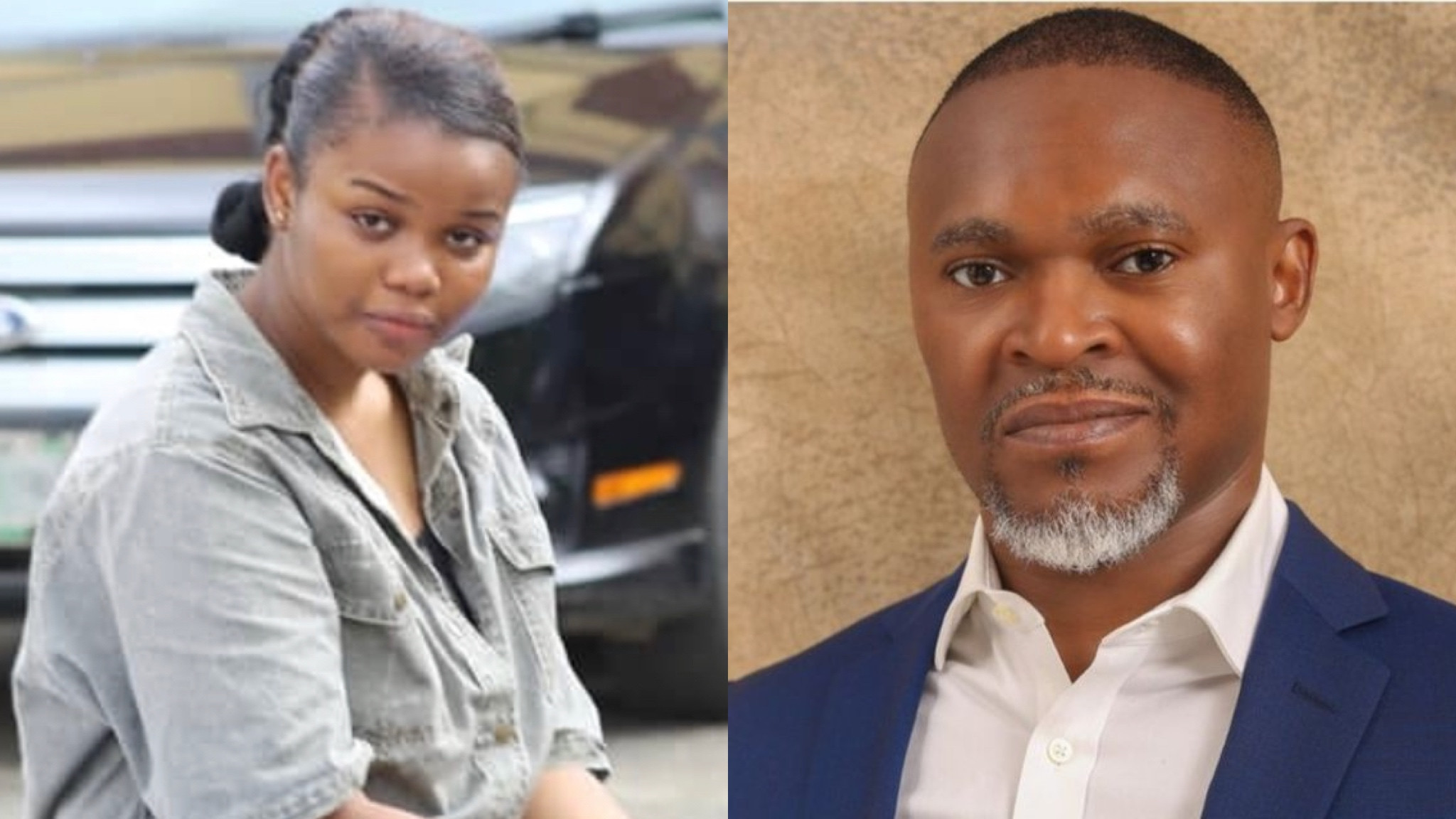 Olusegun Bamidele, a police officer, has said Chidinma Ojukwu, prime murder suspect, confessed she stabbed the late Usifo Ataga several times in the neck after a scuffle broke out between them over s*x.

Bamidele disclosed this while testifying before the Lagos State High Court sitting at Tafawa Balewa Square.

Ojukwu, a 300-level Mass Communication student of the University of Lagos (UNILAG), is facing trial for the offence alongside her sister, Chioma Egbuchu and one Adedapo Quadri.

Bamidele, a Deputy Superintendent of Police (DSP) serving with the homicide department of the State Criminal Investigating Department (SCID) Yaba, continued his testimony in the alleged murder case of Ataga.

During the session, the police officer was led in evidence by the Lagos State’s Deputy Director of Public Prosecution, Adenike Oluwafemi.

Bamidele told the court how investigations revealed where the late Usifo Ataga and Chidinma might have met before arriving at the crime scene.

Bamidele said, “While I was investigating into the background, I and a friend of Usifo went to Angel Villa Hotel in Lekki. We approached the owner of the hotel and related the story to him. Luckily the hotel had a CCTV which revealed the presence of the deceased and Chidinma at the hotel.

“After we tracked her to her home in Alagomeji and brought her to the DCP’s office, she was asked about her relationship with the deceased. She denied initially and this prompted us to deploy the CCTV. She then agreed that she is the Chidinma Adaora Ojukwu we were looking for.

“We then took her in company of her foster father, one Onoh Ojukwu, back to the house in Alagomeji where we initially arrested her. We conducted a search of the house in their presence.

“The cloth was stained with blood. Then Onoh Ojukwu shouted: 'Chidinma, you have killed me, you have done something wrong outside. Chidinma was also crying. We also recovered the black/blue long sleeved gown she wore when she left the apartment in Lekki. This further established that she has something to do with the deceased.”

He added, “Chidinma said she knew Usifo, that they met at a hangout in Victoria Island and he was introduced to her by her friend’s boyfriend. She mentioned the friend as Fiyin and the boyfriend as Tony. She said the relationship started in February and after a while, they developed s*xual relations.

“I remember she mentioned a date, 12th June, 2021. She received a call from the deceased that they needed to see and go out. Based on the request, she sourced for the apartment.

“She confessed that shortly after her arrival at the apartment, on the 13th, the deceased drove in, in his Range Rover. On his arrival, she said they were both hungry and drove out to eat and returned to the apartment, watched a film, conversed leading up to s*x. They also engaged in smoking ‘Loud’. On the 14th, they did the same thing.

“She said she initially came in with the Loud smoke. That’s the name she called it. After they finished it, they needed more. She recollected that she made a call to the second defendant, Quadri who helped her source for the Loud and another drug called Potion. She also mentioned that the items were brought in through a dispatch rider to the apartment.

“She described Adedapo Quadri as someone introduced to her by a friend, that Dapo supplied the drugs to her. The IPO asked her the potency of the drugs. She responded that a tablet is enough to knock out whoever uses it while Loud is a cigarette light smoke.

“She said on the 15th, after engaging in smoking, the deceased asked for more s*x, which she denied him. The deceased went to the chair to relax and she thought he was no more interested in s*x, only for him to return to the bed to ask for more s*x. She said she pushed him away, which resulted in him knocking her head against a stool that had a glass.

“Having sustained injury on the head and knees, there was a struggle between them and she said she managed to lay hands on a kitchen knife with which she stabbed the deceased on the neck twice. She confessed that she stabbed him several times without counting and the deceased eventually fell to the floor in the room."

Justice Adesanya thereafter adjourned the case till May 12.