How I Lost My Dad, Cousin, And Uncle In One Year ― Actor, Jide Kene Opens Up


Jide who penned down an emotional message on an Instagram post on Monday opened up on dealing with the pains of losing his loved ones. 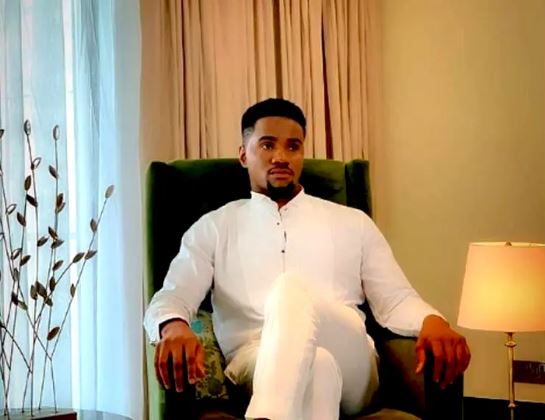 Jideofor Kene Achufus, the Nollywood actor, known as Swanky JKA has narrated how he lost his father, cousin and uncle in the space of one year.

Jide who penned down an emotional message on an Instagram post on Monday opened up on dealing with the pains of losing his loved ones.

The actor who came into the limelight after featuring in ‘Living in Bondage: Breaking Free’ directed by Ramsey Nuah said it all started late last year when he lost his “favourite uncle” identified as Chudy.

He said his cousin named Dera also passed away in February 2022 — a few months after his uncle’s death.

The Nollywood rising star further narrated that his father died a day after his cousin was buried.

“I’m still at a loss for words about his passing. Dera was laid to rest on Saturday 12th February; then my biological dad died early hours of the 13th…Also lost My fav. uncle Chudy late last year.”

“Lost a close friend this year too. Flying to Anambra for the burial rites last week felt like a journey of a thousand years. So many emotions and recanting,” he added.

“Blessed to have learnt a lot from all of them and grateful for the bonds we shared. God bless their memory and encourage all who they left behind… It is well.”

A post shared by Swanky JKA (Jide Kene A.) (@iamjidekene)

It’s Been Going On Since Last Year, I’m Left With No Choice Than To Quit – Peter Okoye Shares Disturbing Note
Popular Stories