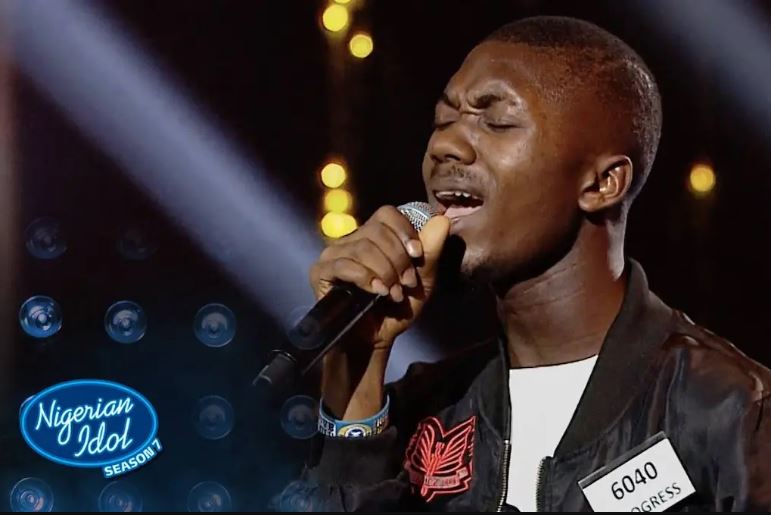 Ifeanyi Okowa, the governor of Delta State has congratulated winner of Nigerian Idol Season 7, Progress Chukwuyem, describing him as a true son and proud ambassador of the state.

In a statement by his Chief Press Secretary, Mr Olisa Ifeajika, Okowa said that the 21-year old songwriter, performer and music minister was impeccable throughout the competition.

He lauded the organisers of the Show and the panel of judges for the perfect organisation leading to the emergence of Chukwuyem, the music performer who hails from Ekwueze-Abavo, Ika South Local Government Area of the state.

Okowa said that Deltans were known for great exploits in reality shows haven won on several occasions in different platforms, adding that the state was gifted with abundant talents.

He said that his administration had continued to support youths with talents to realise their potential, stressing that news like Chukwuyem’s would continue to inspire him to do more for the youth.

“As a state, we are very delighted that our son, Progress Chukwuyem, won the #NigerianIdol Season 7 competition.

“He has portrayed the Delta character of true patriotism and worthy ambassador of the state, especially with the re-orientation of our youths through our various schemes and programmes, which have been acknowledged as highly meaningful and successful.

“As a government, we will continued to support talents in sports, creative entertainment and even in business and we are glad that Chukwuyem has added to our pride.

“On behalf of the government and people of Delta, I thank Deltans and indeed, all Nigerians that supported our son, Progress, to clinch the prize money as winner of Nigerian Idol Season 7.

“Indeed, beyond the prize, Chukwuyem reached greatness with his God-given talent and distinguished himself as a role model and we are very happy to have him bring honour to our state,” Okowa stated.