Germany’s chancellor, Olaf Scholz, spoke on Wednesday in a speech in the German Parliament. 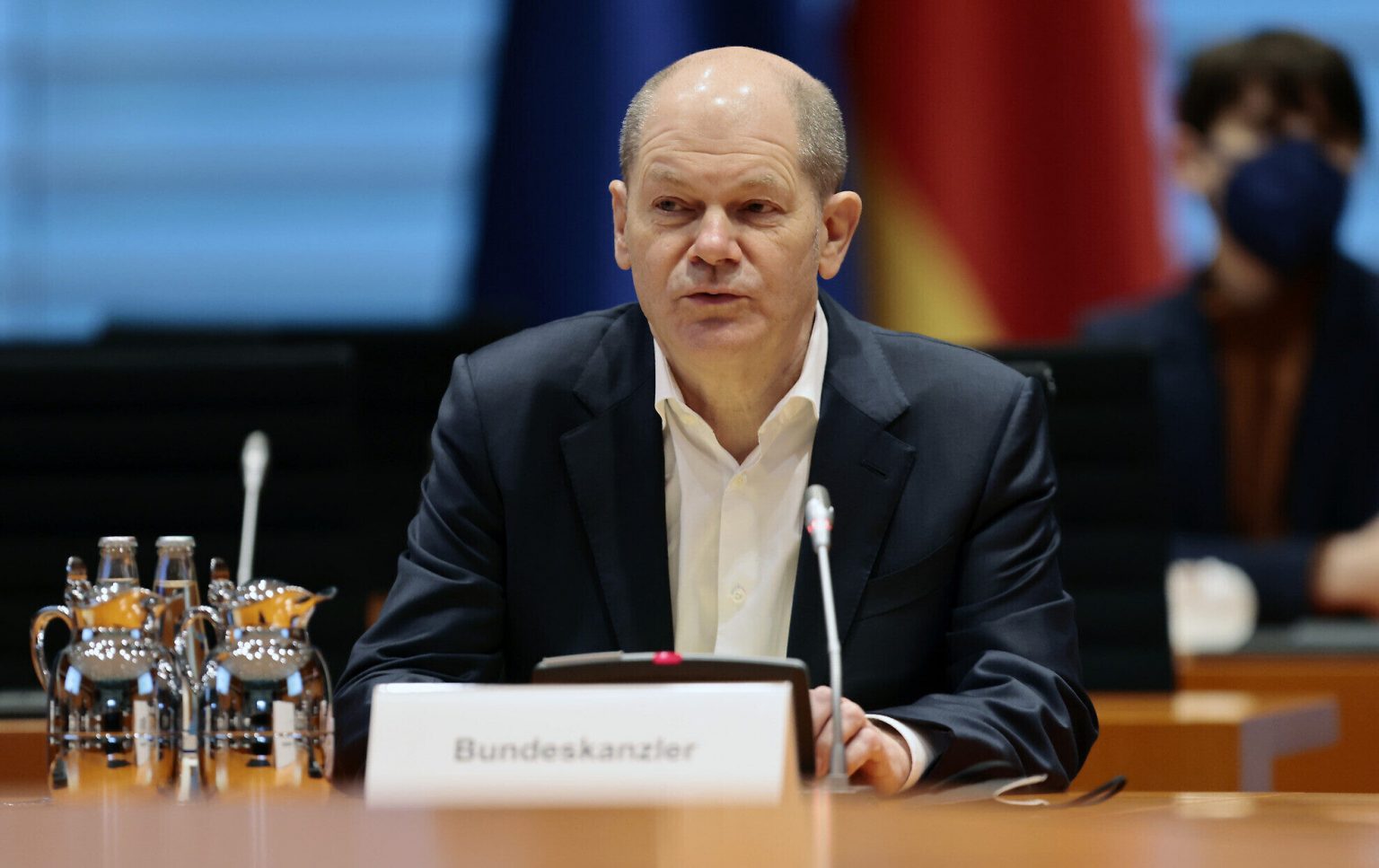 Ukraine will now get a weapon that could help it win war against Russia.
This comes after Germany confirmed it will send IRIS-T air defense systems to the government of Ukraine amid the ongoing war between Ukraine and Russia.
Germany’s chancellor, Olaf Scholz, disclosed this on Wednesday in a speech in the German Parliament.
Scholz said Germany would send its “most modern air defense system,” the IRIS-T, to enable Ukraine to fight Russia.
“In the coming weeks, we will supply further weapons, for example, the German government has recently decided that we will supply the IRIS-T system, the most modern air defense system that Germany has,” Scholz said.
“This will enable Ukraine to protect an entire city from Russian air attacks,” he said.
Recall that the war between Ukraine and Russia began in February this year and several casualties have already been recorded.
Both neighbouring countries have been fighting for over three months as of today.
Top Stories