I Left APC Due To Injustice – Senate Leader, Yahaya Abdullahi


He said on Friday that he left due to “injustice” in the Kebbi State chapter of the party. 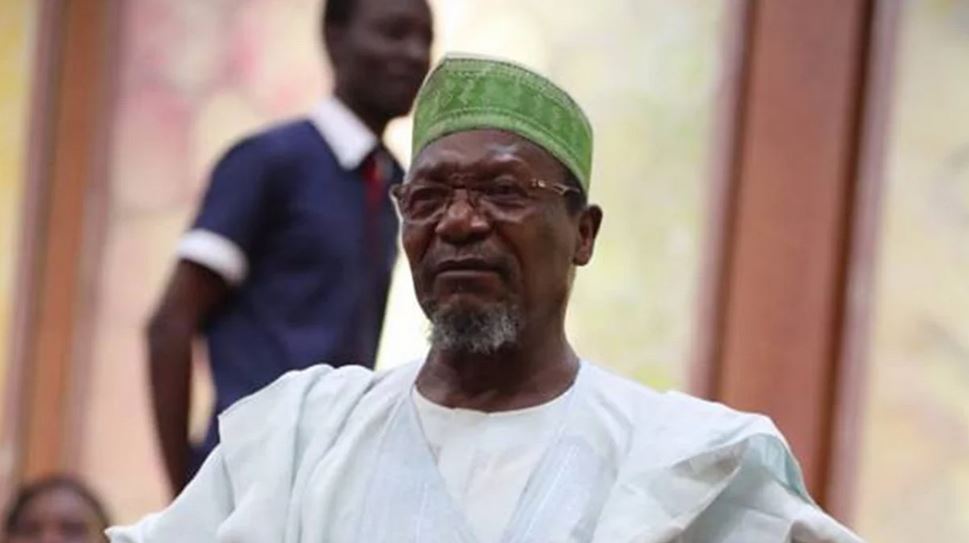 Senate Leader, Yahaya Abdullahi, has opened up on why he dumped the ruling All Progressives Congress, APC for the Peoples Democratic Party, PDP.

He said on Friday that he left due to “injustice” in the Kebbi State chapter of the party.

The lawmaker told the News Agency of Nigeria (NAN) in Abuja that “it was a case of serial denial of rights”.

He said: “Yes, I have left the APC due to injustice by the Kebbi State Governor.

“It is not just injustice; it’s a serial denial of rights and undemocratic rights which we reported to the party for more than 11 months.

“Nobody did anything about the manner the governor handles the party affairs in the state; imposing candidates and doing whatever he wants.''

NAN gathered that Abdullahi’s defection may not be unconnected to his loss of the APC governorship ticket on May 26 2022.

Abdullahi got no vote while the National President of the Nigeria Union of Teachers (NUT), Dr Nasiru Idris, who emerged the party’s governorship candidate had 1, 055 votes.

But, reacting, Yahaya Sarki, Special Adviser, Media and Publicity to Kebbi State Governor, described the allegations by the Senate Leader as untrue.

He said the governor is a loyal party member that has worked assiduously to unite the party since he came into power in 2015.