2023: Tinubu Will Be President Because It's His Turn – Babagana Kingibe


Kingibe said Tinubu would be Nigeria’s next President due to his sacrifices. 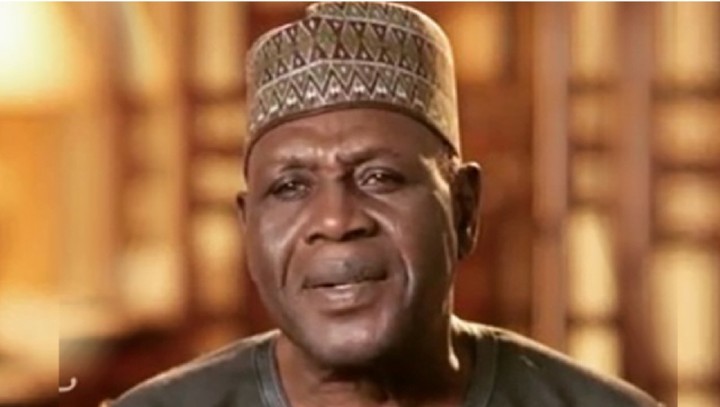 Babagana Kingibe has revealed why Bola Tinubu will become President in 2023.
Kingibe, a former running mate to MKO Abiola said it's Tinubu's turn to become president because of his sacrifices.
He went ahead to endorse the All Progressives Congress, APC, presidential candidate as Nigeria’s next President.
The former Secretary to the Government of the Federation, SGF, spoke during a meeting with Tinubu over the weekend.
“Eyin lo kan, (you’re the next)", he said in Yoruba.
“You will move from Jagaban of Borgu to Jagaban of Nigeria; from Asiwaju of Lagos to Asiwaju of Nigeria. For all your sacrifices, for all your effort, God will reward you this time,” he said.
Last week Wednesday, Tinubu emerged as APC presidential candidate after polling the highest number of votes at the party’s primary election in Abuja.
The APC National leader polled 1,271 votes to defeat other presidential aspirants of the party.
Top Stories