The state Ministry of Health says it had laboratory-confirmed cases of the five as of June 12. 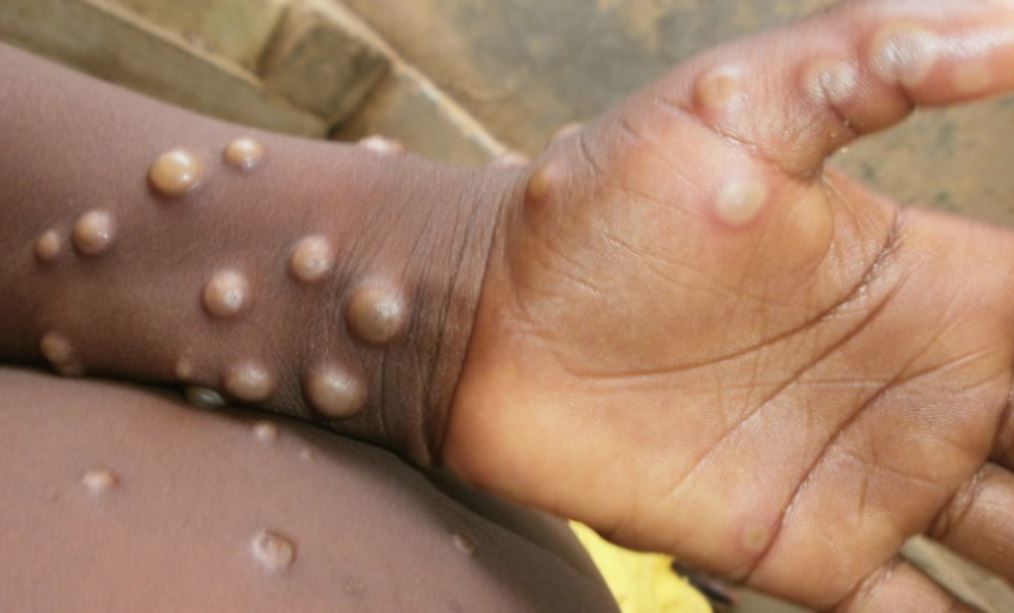 Five cases of monkeypox have been confirmed in Adamawa State while 57 other cases are being examined.

The state Ministry of Health says it had laboratory-confirmed cases of the five as of June 12.

The Director of Public Health, Dr. Celine La’ori, said in a press interview that the first case was recorded in April at the state capital, Yola.

She explained that till date, the spread of the virus cuts across the two metropolitan local government areas of Yola North and Yola South.

La’ori assured that to curtail the spread of the disease, an emergency operation centre had been set up.

“It was the first time of having such an outbreak in the state, thus workers were trained by our partners. We also embarked on sensitization exercise to the affected areas,” she said.

She warned that monkeypox is highly contagious and infected persons should be isolated and proper hygiene maintained.

La’ori said the symptoms include fever, accompanied by rashes that look like chicken pox.

“When you have such rashes, rush to the emergency operation center for proper diagnosis,” she advised.

Laori complained of a poor knowledge gap about the virus and called for proper sensitization among the people.