It was gathered that the patient, is a 29-year-old driver from Gbugbu in the Edu Local Government Area of the state. 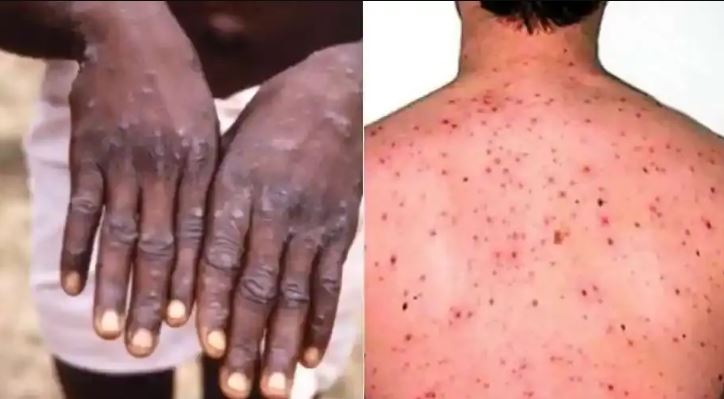 According to a report by Daily Trust, the government of Kwara State on Thursday confirmed the first case of monkeypox in the state. Based on the recent development, the state’s Commissioner for Health, Dr Raji Rasaki, implored residents to step up efforts at personal and community hygiene in an effort to fight the disease.

It was gathered that the patient, is a 29-year-old driver from Gbugbu in the Edu Local Government Area of the state.

In a statement by the ministry of health, “The patient developed symptoms of fever, generalised rash and weakness in the last two weeks after he was kept under surveillance.”

However, in a telephone chat with Daily Trust, Rasaki said the victim’s wife and four other neighbours with similar symptoms who had contact with him have been isolated by the health team.

“The patient has been on admission and he is been under strict monitoring by the surveillance and clinical team in the last one week because of suspicion of monkeypox.

“Currently, the patient is improving and stable in the ward while the government’s team has commenced health facility and community case search/contact tracing.

“The team will also intensify continuous public and community sensitization on the disease and its symptoms for public education and control”, he noted.

According to him, “There is ongoing training and retraining of health workers to strengthen our response to the development.”

He said the Nigeria Centre for Disease Control (NCDC) and other relevant agencies will be notified of further development.