Dressed in a native attire with a cap to match, he accused Northern leaders of misleading the people. 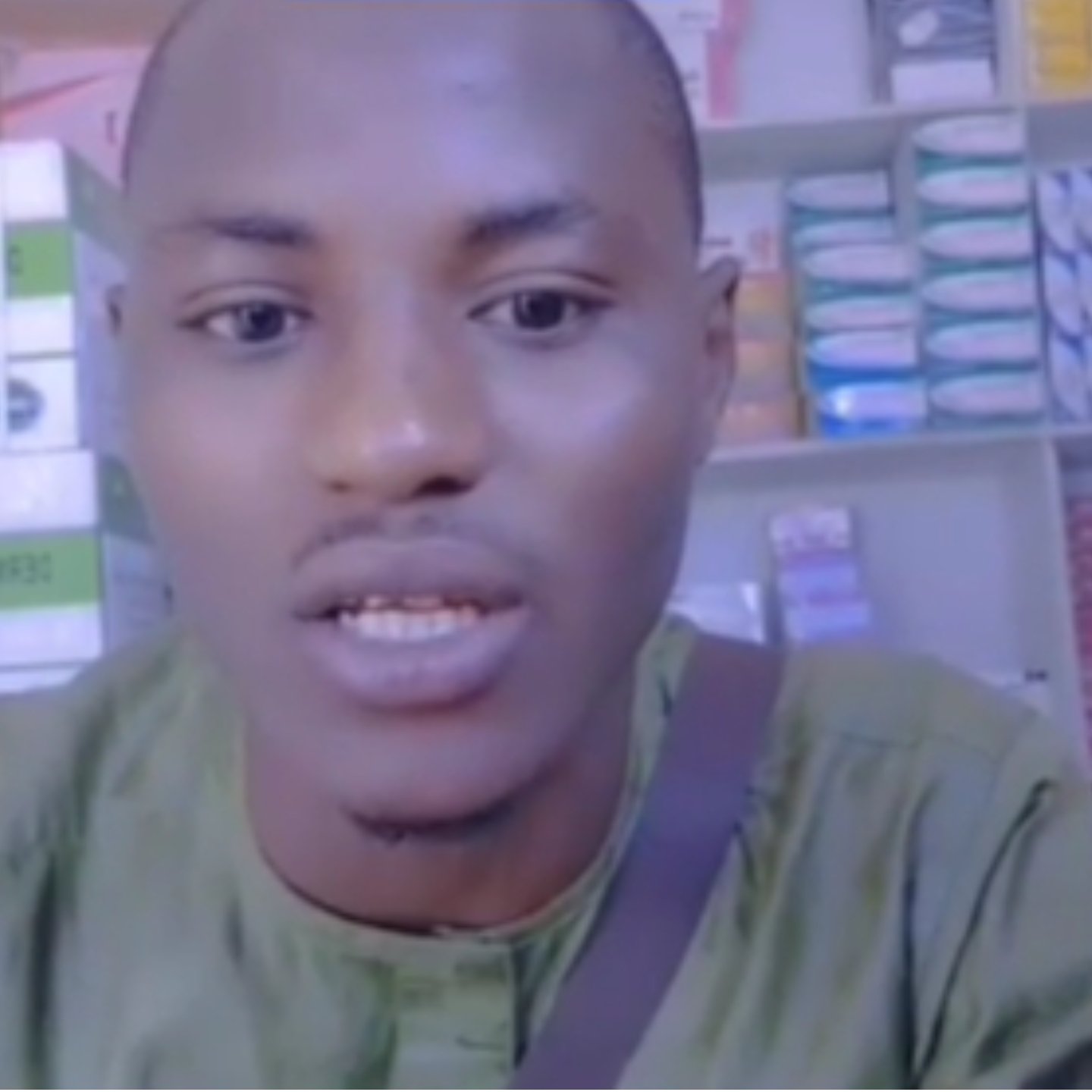 A Northerner has revealed the person he will be voting for in the 2023 presidential election.
According to him, their leaders deceived them in 2015 and 2019.
The man dressed in a native attire with a cap to match, accused Northern leaders of misleading the people.
He stated that he will be voting for Labour Party (LP) presidential candidate, Peter Obi.
He recalled they were told that ex-President Goodluck Jonathan was not a Muslim.
He also said the former leader was accused of being the mastermind of the dreaded Boko Haram sect.
Parts of his words: “We were deceived during the time of Goodluck (Jonathan) that he was not a Muslim.
“We were told he was the one that brought Boko haram. Tribalism always happens when it comes to elections.
“Look at our northern brothers that have been in government for years, what good have they done for us?”, he quipped.
Video: