He is reported to have taken documents, which were in an envelope, and tore them to pieces before storming out of the house. 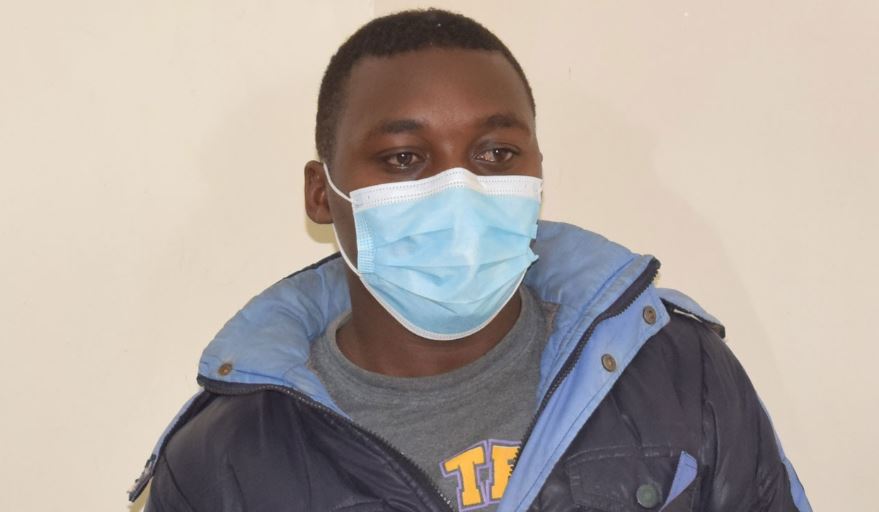 A Kenyan man identified as Francis Chege Wanjiru who was accused of destroying his wife’s academic certificates during a quarrel has been charged with malicious damage to property.

Wanjiru was charged before the Kibera Law Courts, Nairobi, on Friday, June 24, with willfully and unlawfully damaging Esther Wangechi Mwai’s KCSE and Diploma certificate both issued by the Kenya National Examinations Council (Knec).

The accused committed the offence at the couple’s house in Waithaka area along Kikuyu road in Dagoretti Sub County, Nairobi on June 22, 2022.

The accused had just returned home at night when an argument ensued between him and his wife.

He is reported to have taken documents, which were in an envelope, and tore them to pieces before storming out of the house.

Ms Mwai reported the matter at the Waithaka police station and her husband was subsequently arrested.

The accused denied the charges before Senior Principal Magistrate Derrick Kutto and was released on a surety bond of Sh50,000 with an alternative cash bail of Sh10,000.

The case will be mentioned on July 12 for pretrial and fixing of hearing dates.