Recall that the chairmen were suspended by the state house of assembly, following a motion by the member representing Zaria/Kewaye constituency, Ahmed Chokali, accusing them of misappropriation of funds. 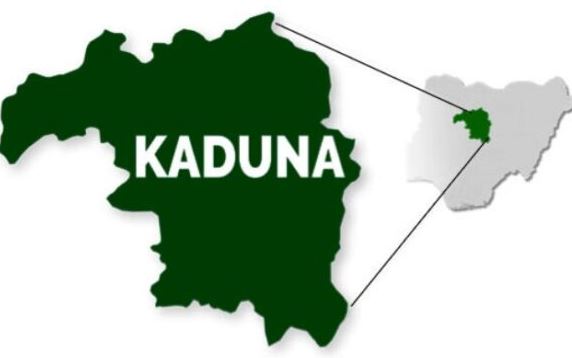 The Kaduna state government has directed the suspended chairmen of Chikun and Giwa local governments of the state to resume duties immediately.

Secretary to the State Government, Malam Balarabe Abbas Lawal said the directive came after a legal advice from the office of the state Attorney General and Commissioner of Justice.

The chairmen were suspended by the state house of assembly on June 1, 2022, following a motion by the member representing Zaria/Kewaye constituency, Ahmed Chokali, accusing them of misappropriation of funds. They were directed to hand over to their deputies to allow for investigation.

However after they approached the state government on the matter,  the Attorney General and Commissioner of Justice, Aisha Dikko who responded to their letter requesting the interpretation and legal advice on their suspension, noted that their suspension was ‘’a clear violation of both the extant provisions of the Constitution of the Federal Republic of Nigeria 1999(as amended) and the Local Government Law of Kaduna state.’’

Daily Trust reported that in the Attorney General’s legal advice which was copied to the Secretary of the State Government, it was stated that the action of the House of Assembly is ‘’unconstitutional, null and void and should be reversed accordingly and with immediate effect.’’

Based on the advice as contained in a letter dated June 14, 2022, with reference number SSG/KDS/276/VOL 1, the Secretary to the State Government wrote to the two chairmen, directing them to return to their offices.

According to the SSG, ‘’a copy of the letter will be communicated to the Clerk of the Assembly for information and guidance.’’