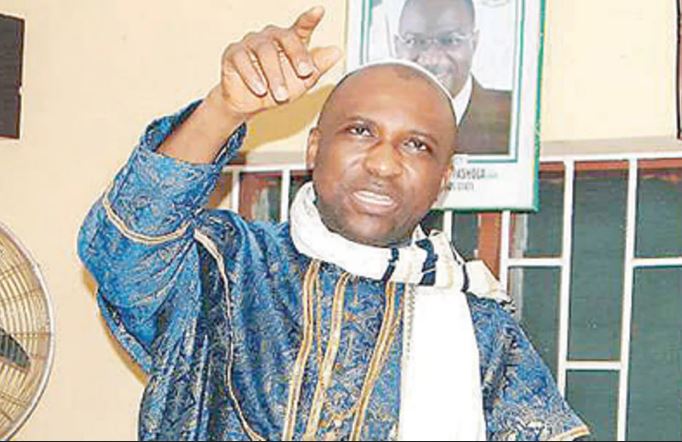 DAILY POST recalls that the popular cleric, who is known for his controversial comments on political activities, on Saturday, said Peter Obi is a noise maker and cannot win the presidency in 2023.

According to Ayodele: “Peter Obi is a noise maker; he can’t make a single difference. Saying Obi will win the election is zero”.

The prophecy, however, did not go well as some tweep tackled the man of God for attempting to demarket Peter Obi’s candidacy.

While some tweeps alleged that he was paid for the job, others referred to him as a scammer, saying he is part of those sabotaging the progress of the country.

Below are some of the reactions compiled from Twitter.

@LamD_lantern: Thank you Sir. But we will keep making noise, God will acknowledge the voice of his children, you are no God and God isn’t you. Obidience is better then Sacrifice.

@IfechiEli: 419 primate. People like him kept Nigeria where it is today.

@great_ay: I dont like talking against men of God whether they are real or fake….. But sir in this country you don’t have the monopoly of hearing. However, the voice of the people is the voice of God.

@ BundeJoshua: This Man should ask father Mbaka about what is happening to fake prophets in Nigeria concerning Obi.

@ChineduNwota: The last time his prophesy came to pass is when he closed his mouth and said nothing. @PeterObi can win and will surely win.

@KenAnichebe4: Fake prophet everywhere, this one is talking so that they can give him money. Oga prophet we done hear, when they win, you still talk another thing, don’t you know that Nigeria has record of all you have said in the past, did it come to past? You want money from them.