There was no casualty on the side of the military while a number of terrorists were reportedly neutralised while some of them escaped with bullet wounds. 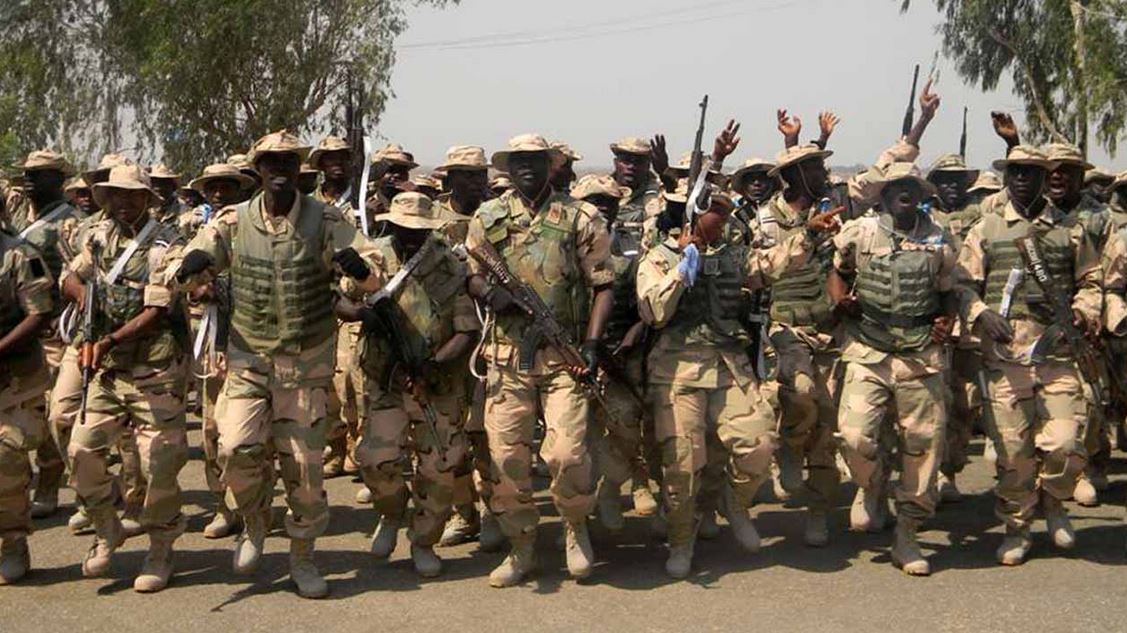 Gov Abubakar Bello of Niger state has disclosed that troops of the Nigerian Army repelled an attack by terrorists on a military base in Sarkin Pawa area of the state.

According to a statement released by his Chief Press Secretary, Mary Noel-Berje, the insurgents attempted to attack the town and the military base around 2:23 am on Monday, July 18.

He said the troops who responded to a distress call, arrived at Sarkin Pawa town within 30 minutes, and that many of the insurgents were killed during a gun battle.

''The planned attack would have been devastating if not for swift response by the gallant soldiers at Sarkin-Pawa and the reinforcement team that responded swiftly to distress calls,” he said.

''There was no casualty on the side of the military while a number of terrorists were reportedly neutralised while some of them escaped with bullet wounds.

The swift response by the soldiers stationed in Munya and reinforcement team’s response to the distress calls from Minna was commendable.”the statement read

The Governor commended the security operatives for making efforts to tackle the situation despite the “poor nature of the terrain in which they fight the enemies of state”.